Scent of Jeannie D in a bottle 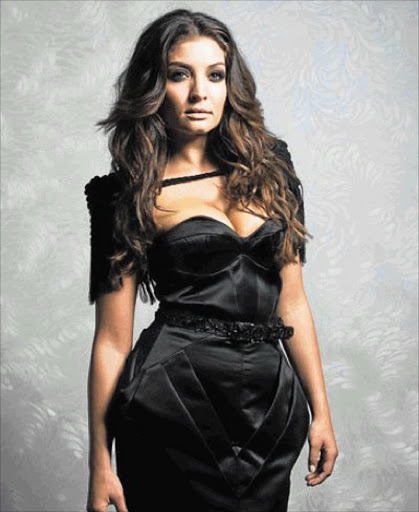 Described as "sophisticated oriental floral", it will be sold from December 1. Jeannie D said she is also working on a few beauty products and a suncare range "given South Africa's mostly sunny weather".