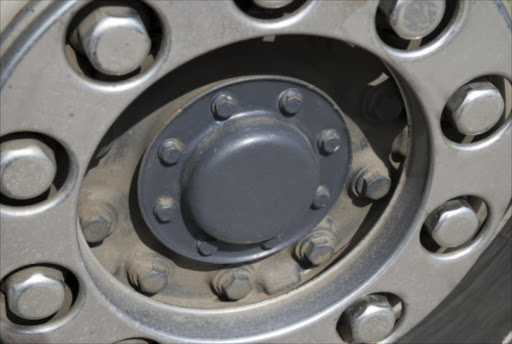 Eleven people were killed and scores were injured in an accident involving a bus and a Toyota Corolla on the N1 near Makhado early Friday morning, the Limpopo roads and transport department said.

Spokesman Jimmy Machaka said the accident happened just before the Capricorn toll plaza when the bus, which was allegedly overtaking on the barrier line, crashed into the Corolla around 2am.

"Eleven people died, five of them from the Corolla and six from the bus."

Another six people were taken to hospital in critical condition, 11 more were seriously injured and 30 people were slightly injured in the accident.

"The department will do everything in our power to get to the root of what caused the accident," Machaka said.