The shirt hits the fans 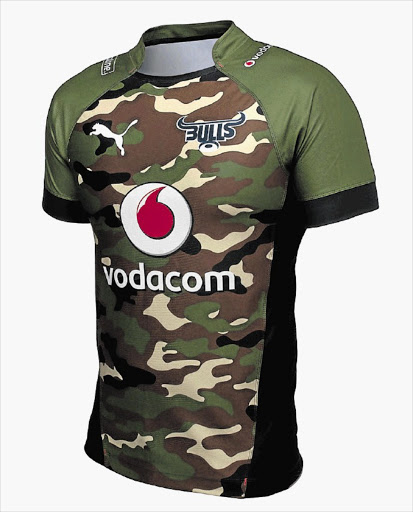 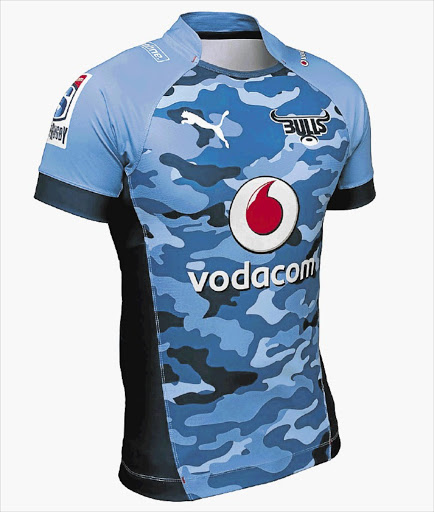 The unveiling of the Blue Bulls' new camo-style rugby gear prompted the following joke on Twitter.

"I didn't see you at camouflage-training today."

In a YouTube teaser video, manufacturers Puma promoted the new kit as follows: "The nature of the Bulls - you never see them coming."

And we truly didn't see it coming: Loftus Versfeld mimicking the catwalk.

But if Michael Kors, Christopher Kane and Alexander Wang went big on camo during New York Fashion Week, who are we to laugh?

Besides, if Kaizer Chiefs went through the whole of last season looking like colourful zebras, and Bloemfontein Celtic players looked like they were wearing green and white checkerboards on their backs, why can't the Bulls blend into the pitch?

The shirts - in both the original blue and the fashionista's dream khaki green - will cost R649 each.

@TheGarethWoods: "Nice try Blue Bulls but I can still see you're douche-bags."

@BarneySimon: "New Blue Bulls rugby jersey? LOL. I am so glad I am a Lion!"

@thatwallace: "Blue Bulls veld-skoene? Can't even make this s**t up."

@djolivier: "The pedantic side of me has to point out that the questionable new Blue Bulls 'camo' uniform is nothing like the SANDF's camouflage pattern."

@The_Vanman: "The oke who designs the Blue Bulls jerseys has pulled the p*ss once again!#agnee man."