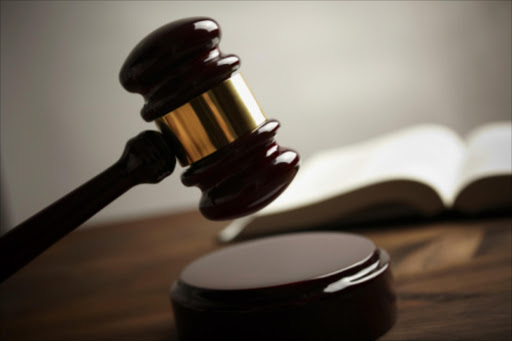 The Constitutional Court ruled that informal traders in Johannesburg's CBD can return to their trading spots, the SA Informal Traders Forum (Saitf) said.

"The ruling was that all the traders that were removed by the City of Johannesburg can now resume trading," Saitf deputy chairman Phumulani Ndlovu said.

The city was ordered to pay the costs of the application. He said the court ordered the city not to interfere with informal traders operating on the streets.

Last Wednesday, the High Court in Johannesburg ruled that the application by the traders to return to their trading spots was not urgent.

The hawkers were represented by the SA National Traders and Retail Alliance (Santra) and Saitf. They asked the high court to order the city to allow them to return to the pavements of the inner city to trade.

They were removed so the city could verify how many informal traders were operating in the central business district, but were not permitted to return.

Santra and the Saitf approached the Constitutional Court, seeking an order for the hawkers to return to the sites where they previously traded.