'It is suicide season all year round in SA' 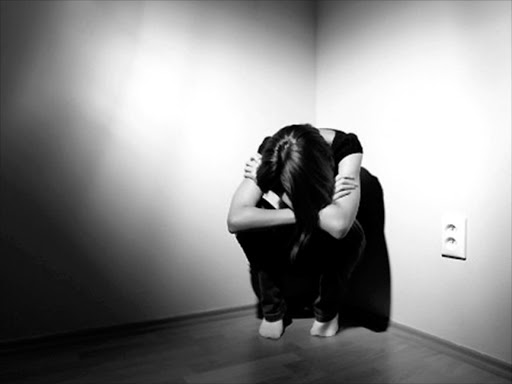 Suicide rate on the rise in America
Image: GETTY

While it is widely believed the festive season is the "suicide season", that is not true.

Busting the myth that suicides spike during the festive season, the South African Depression and Anxiety Group said the number of calls to its suicide hotline during the holidays stayed at about 400 a day.

"There isn't an increase during December. Depression and suicide occur throughout the year.

"The reason for people feeling depressed [over the holidays] may change, but the number does not," the group's operations director Cassey Chambers, said.

"South Africa's suicide rate is extremely high and needs to be addressed. There are more suicides in South Africa each year than in the US and UK," she said.

Chambers said the high level of unemployment, poverty and crime in the country often led to people committing suicide .

Adults and children going through a divorce are also at a greater risk of contemplating suicide.

In rural areas, one of the primary triggers was the stigma attached to mental illness as well as chronic disease - especially HIV/Aids.

According to the group, 23 citizens committed suicide every day and 230 attempted to. There was an increase in the number of elderly callers during the festive season.

"We get more calls from the elderly because they are depressed and lonely. Some say their children are not with them or they are not getting as many visitors or that they have lost a spouse," Chambers said.

She said that the steady rate of calls highlighted how persistent a problem the country' s suicide rate was.

The youngest South African to have committed suicide was a seven-year-old girl in Sawoti, on the KwaZulu-Natal South Coast, who killed herself in 2011 because she was afraid to go to school.