Corrupt cops are accomplices in murder on the roads 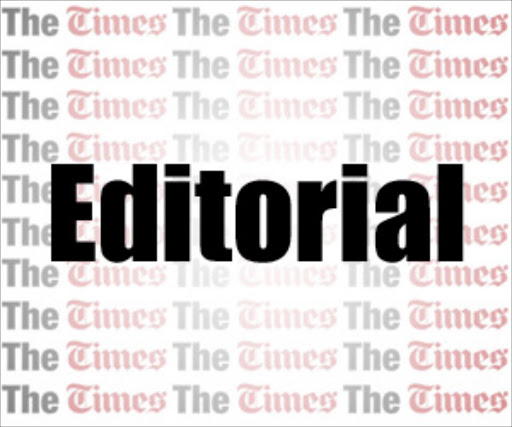 Revelations that thousands of drunk-driving arrests in major tourist cities result in pitifully low conviction rates have once again raised the ugly spectre of police corruption.

The Sunday Times, citing official documents, reported that the 1481 arrests for the offence recorded at Durban Central police station alone in 2012 led to only 111 convictions (7.5%).

A similar picture emerges in Cape Town, where, in respect of the 3022 drunken drivers arrested in 2012 and 3089 last year, a conviction rate of less than 7% was achieved.

Senior officials quoted by the newspaper said police officers were being bribed to lose dockets or botch blood-sample tests and chain-of-evidence statements to taint cases.

Unfortunately, the disclosures, which are being investigated by the police watchdog Ipid, merely scratch the surface of official corruption.

Most instances of drunk-driving are not even recorded in a police docket.

Because they know they can be locked up, drunk drivers are probably the most lucrative targets of bent national or metro police.

Hundreds of drivers are routinely stopped at roadblocks every night, breathalysed and threatened with spending the rest of the night - or the weekend - in a police cell unless they pay up.

Most do and are allowed to drive off - even though drunk-driving remains a major cause of death on our roads, with mortuary data showing that 50.1% of the people killed in road accidents were three times over the legal limit.

Every year, rotten cops, intent only on lining their pockets, are allowing tens of thousands of potential killers to blithely drive off.

They render meaningless official platitudes about cracking down on lawlessness on the roads, or proposals to reduce the legal blood-alcohol limit to zero or ban alcohol advertising.

The inescapable truth is that, if laws are not enforced, they are useless.