Putting a stop to lousy deals for debtors 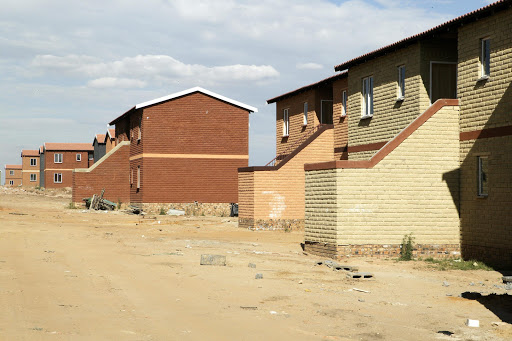 Houses sold in execution could soon have a reserve price when they go under the hammer.

The idea behind the proposal is to protect debtors whose houses are sometimes sold in execution for a ridiculously low amount, leaving them still owing their creditors.

This week the Rules Board for Courts of Law invited comment on the proposal.

The board said that, if supported, the proposal would mean that a property that did not reach its reserve price would not be sold, thus giving the debtor some protection.

Raj Daya, secretary of the board, said courts were concerned about houses being sold in execution for a fraction of their value.

"The question to ask is: Is the forced sale in execution a justifiable way of satisfying judgment creditors and protecting debtors?"

Wilson said sales in execution without a reserve price were vulnerable to collusion, which could lead to sales at fraudulently low prices.