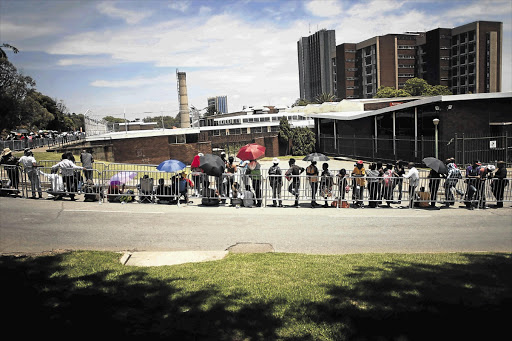 "[My] department has made available an additional amount of R1 billion sourced from National Skills Fund to all universities to cover the 2013 and 2014 shortfall," he told reporters in Pretoria.

He said his department had also approached the Sector Education and Training Authorities to support student at universities.

"The Setas have responded positively and have committed to assist with funding the shortfall, addressing scarce and critical skills in their sector," he said.

More than 430,000 students would be assisted by NSFAS in 2014 across 25 public universities and 50 public further education and training colleges, Nzimande added.