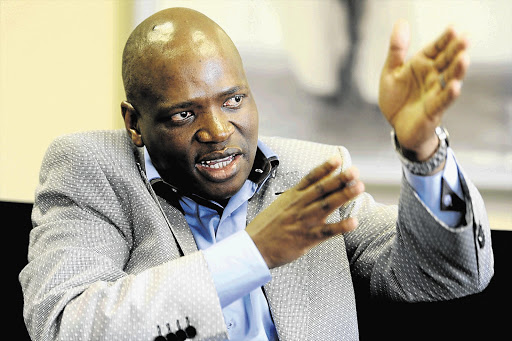 A skills audit has found that more than half of the SABC's executives and senior managers are unable to solve problems or make strategic decisions.

The PricewaterhouseCoopers audit stated that the incompetence was worst at the top level and in the broadcast technology division.

The audit report described an environment plagued by the "manipulative abuse of power".

It said that of the 842 job titles sampled, the qualifications of a significant number of employees (577) were "not authentic", were "incomplete" or were awarded by fly-by-night "tertiary institutions".

The report also revealed that:

Despite these findings, SABC chief operating officer Hlaudi Motsoeneng said the public broadcaster was "doing well and had the "right management team in place".

The SABC - which was expected to lead the migration from analogue to digital broadcasting technology- was also found wanting in broadcasting engineering.

Mabaso said that many of the educational institutions from which top SABC officials claimed to have earned their degree no longer existed.

Mabaso said: "As you know that is a problem in the country. We've always had fly-by night schools and we could not authenticate some of those qualifications."

DA MP Marian Shinn said the audit clearly showed that the people in charge of the SABC were totally incapable of turning its fortunes around.

"The corporation is in a shocking state and I don't believe that you are the right team to do this [turnaround]. And I think that there needs to be some really urgent action taken by the minister to make sure that the SABC can be turned around, but not with the current crop of executive management."

The SABC does not have a permanent chief financial officer, and the CEO, Lulama Mokhobo, resigned this week after just two years on the job.

Motsoeneng, whose matric qualification has been questioned, is actually acting chief operating officer.

The corporation has no full-time head of news.

But Professor Bongani Khumalo, chairman of the SABC board sub-committee for human resources and remuneration, admitted that the situation was dire.

Khumalo said the audit would be used to guide change at the SABC.

"We will see that these things are done professionally."