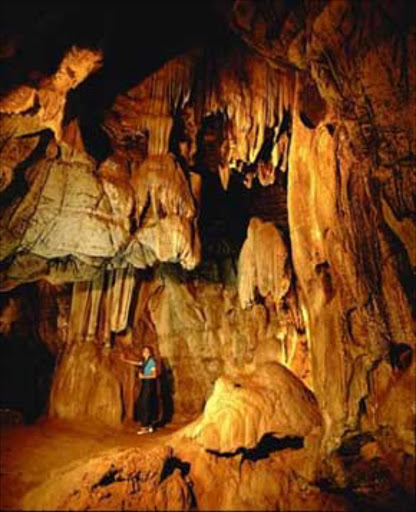 The University of the Witwatersrand and Maropeng a'Afrika Leisure (Pty) Ltd announced today that the Sterkfontein Cave will be closed to visitors for the next 6-7 weeks, in order for routine stability tests to be undertaken.

"The safety of our visitors to the Cave is our first priority, and it is therefore imperative for us to undertake these routine tests. We are hopeful that it will be completed by mid-March. We would like to apologise in advance to the public for any inconvenience caused during this period," says Mr Tony Rubin, Managing Director of Maropeng a'Afrika Leisure (Pty) Ltd, the company that manages the Cave on behalf of the University. "The Sterkfontein exhibition centre and coffee shop, as well as Maropeng, the official visitor centre of the Cradle of Humankind World Heritage Site, remains fully operational."

The University has appointed Nielen van der Merwe, professor of rock engineering to advise on the tests to be undertaken.