Joburg biker, motorist shot at each other in road rage killing 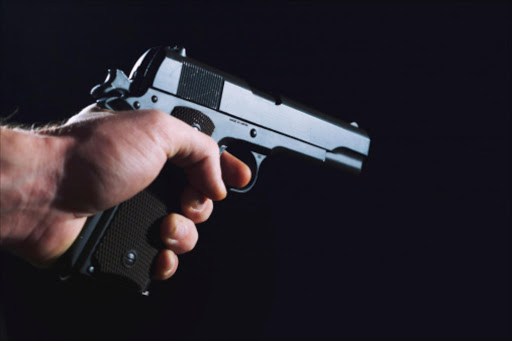 A biker killed in a road-rage confrontation in Johannesburg on Friday opened fire first on the motorist who shot him dead.

Warrant Officer Balan Muthan, of the Douglasdale Police Station said that the incident began on the slipway of Witkoppen towards Malibongwe 150-200m away from the shooting.

"The motorcyclist could not pass a certain vehicle and then began ranting and raving", said Warrant Officer Muthan.

He said the motorcyclist stopped in front of the car and began shooting at the driver. The driver shot back killing the rider.

The driver of the vehicle was escorted to hospital with a superficial wound to the head, under police guard.

Eyewitness, Jedde Kasamba, said he saw a white man on a motorbike stop in front of the car and start shooting at an older black man who then ducked down for his gun and shot back.

"He [the motorist] then stopped traffic officers who were passing by and handed over both firearms to the officers and began explaining what happened".

Police spokeswoman Katlego Mogale said "A case of murder has been opened for investigation by Honeydew police".

The suspect was released from hospital and is in police custody. He will be charged with murder in the Roodepoort Magistrate’s court on Monday.