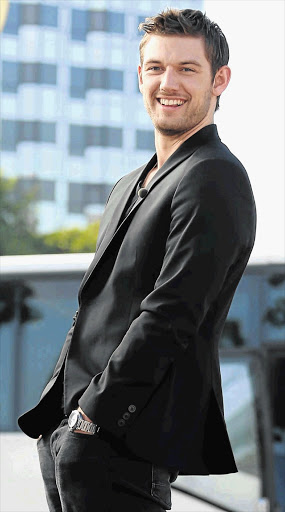 Demi Moore has become almost more famous for her penchant for younger men than for her acting.

Britain's Daily Mail reports on its website that Moore, 51, might have found another toyboy in 23-year-old English actor and model Alex Pettyfer. The entertainment website Popdust reports that the two were seen "flirting up a storm" at a Los Angeles club on Saturday night.

If the pair are dating Moore will have achieved something of a personal milestone - Pettyfer is 28 years her junior.

The actress is 16 years older than her ex-husband, actor Ashton Kutcher, whom she divorced in November. The couple separated in 2011 over claims Kutcher had an affair. Moore was married for 13 years to action hero Bruce Willis, who is seven years older than her.