Here's the luxury hideaway where Oscar has found refuge 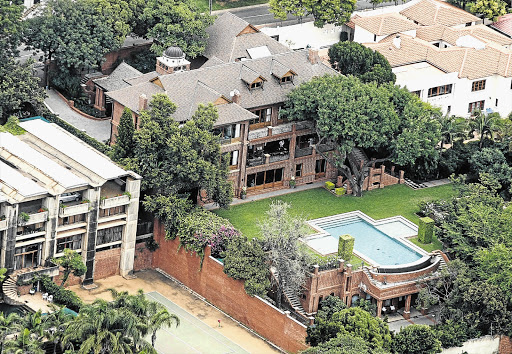 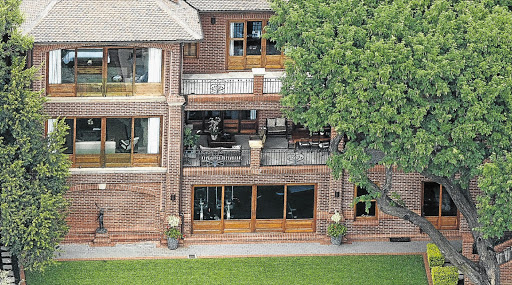 It is in a former Dutch Reformed Church rectory that Oscar Pistorius has found refuge since his arrest for the killing of his model girlfriend, Reeva Steenkamp.

The estate in the "old money" suburb of Waterkloof in Pretoria is a family-owned property that boasts high walls, a triple-storey mansion and a luxury swimming pool.

A private security guard has been stationed outside every day this week.

Sightings of the 27-year-old athlete have been rare since he moved in last year and few neighbours this week said they had spotted him.

A couple formerly from Cape Town and living just a street away were not aware he was their neighbour.

"Friends and family from Cape Town told us he was living in Waterkloof, but we didn't realise he was that close to us," they said.

Properties in the area can go for as much as R20-million. Estate agent Ria de Clerq said "no other suburb personifies 'old money' and everything good that goes with affluence" as does Waterkloof, home to many diplomats in the capital city.

The mansion on Lawley Street belongs to Pistorius's uncle - his father Henke's brother, Arnold Pistorius - who bought it from the church in 1992.

It is here that the Pistorius family have held their meetings and, no doubt, prayer services since the Olympian's woes began.

The old rectory is also the place some of Pretoria's wealthy Afrikaner families would have visited for spiritual guidance.

The Reverend Henno Cronje, now retired, said this week he remembered the house as a "very nice, comfortable home". The house has been remodelled into a massive mansion, said to boast 24 rooms.

Cronje used to be chairman of the Federasie van Afrikaanse Kultuurverenigings (Federation of Afrikaans Cultural Associations), which was involved in negotiations to ensure the survival of Afrikaans as the National Party began final talks with the ANC to pave the way for a democratic South Africa.

He said he saw the Pistorius family occasionally. "It's sad what they are going through. It is, in fact, too much to comprehend," he said.

Carl Stegman, chairman of Waterkloof Residential Management Services, said of the neighbourhood: "Crime has generally gone down over the last few years. People are feeling safe - you'll see women and children walking in the streets and people jogging any time, even at night."

One of the attractions in Waterkloof is the five-star Cricklewood Manor boutique hotel, now said to be housing journalists from international news organisations for the duration of Pistorius's trial.