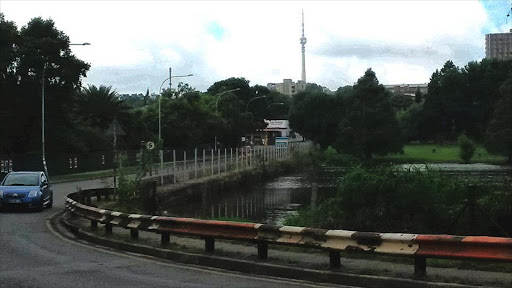 Several areas in Johannesburg are flooded, the Gauteng provincial government said on Friday.

The most affected areas in the province were the City of Johannesburg and Ekurhuleni.

Temporary accommodation, food parcels and blankets were provided to people displaced by the floods.

"About 70 shacks in the Vusimuzi informal settlement near Tembisa, in Ekurhuleni, were flooded, and about 25 displaced families were moved to the community hall," Sithole said.

The PDMC and the municipal disaster management centre (MDMC) in the area had also cleared flooded roads and school yards in the municipality.

"Blocked stormwater drainages were unblocked and the dammed water was able to flow, relieving the flooded roads."

About 90 shacks in Kliptown, Soweto, had also been flooded due to heavy rains in the area.

The MDMC would remain on high alert over the weekend because the heavy rain was expected to continue.

"Unfortunately, floods are natural disasters and no human being can do a thing to prevent them. The best all of us can do is to work together to offer aid to those in need in times like these", Mekgwe said.