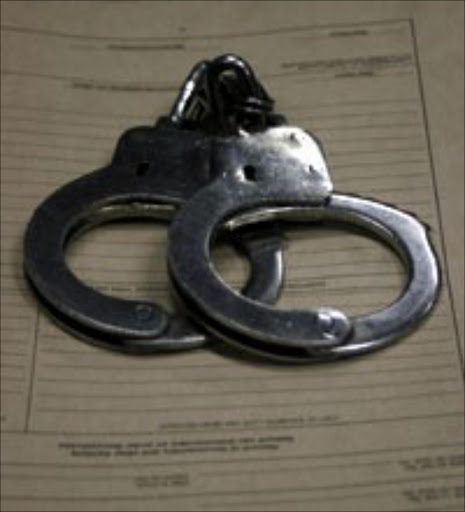 Three men who had escaped from custody have been re-arrested in Witbank, Mpumalanga police said on Sunday.

They were caught on Saturday in Coronation informal settlement after police were tipped off, said Colonel Leonard Hlathi.

One of the men, a 25-year-old, had escaped from police custody in Mhala in January after his arrest on a charge of rape.

Hlathi said the other two, Thabiso Malopi, 28, and Colen Mokoena, 32, escaped in November when they were transported from Mhala Regional Court to Nelspruit prison.

"It appeared that along the road between Hazyview and White River they broke the door of the bakkie they were transported in and managed to escape."

They were arrested in connection with car hijacking, house and business robbery, he said.

The men were allegedly found in possession of four illegal firearms and ammunition when they were re-arrested.

They would appear in the Witbank Magistrate's Court on Monday.

After that they will go back to Mhala to appear for their previous offences and escape from custody.

Mpumalanga police commissioner Thulani Ntobela commended the police and the community for the men's re-arrests.

"It is indeed true that police alone, without the help of the community, cannot win the battle of crime," Ntobela said.