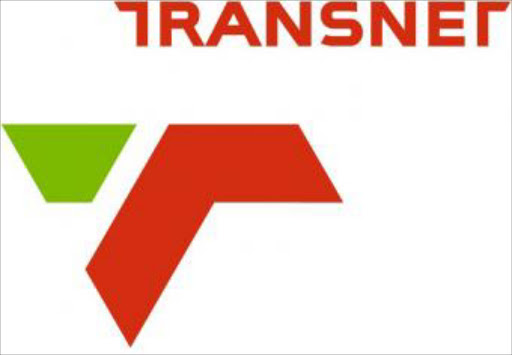 Transnet maintains strict safety levels and deals with staff who do not uphold them, an official said on Sunday.

"Any transgressions we deal with according to our policies. There are disciplinary procedures we embark on. We are very serious with safety," Transnet Freight Rail spokesman Sandile Simelane said.

"We are a safety organisation. We need to abide by safety standards."

Simelane was responding to a report in the Rapport newspaper on Sunday that claimed hundreds of millions of rand were spent annually on train accidents, largely due to drivers speeding, ignoring warning signs and not being able to perform core functions such as varying the line.

The allegations were based on Transnet documents, accident reports and conversations with anonymous current and former staff.

It also reported that Transnet had discovered a scam in 2010 where drivers, control officers and other operational staff at railway school were found with memorandums to their examination papers.

John Makhusha, head of Transnet's railway school, reportedly wrote in a letter that year: "It [cheating] questions the validity and integrity of our assessment practices as well as the competence of our workforce."

Babalwa Mpendu, spokesman for the Railway Safety Regulator, confirmed to the paper that there was fraud in Transnet examinations.

"They have since computerised the exams on our recommendation so that it is virtually impossible to cheat."

Simelane said accident and safety-related costs would be released in an annual report at the end of the month.

He said questions about whether Transnet was aware of examination fraud and drivers flouting safety regulations would be answered on Monday.