Youth invited to help shape SA and its politics 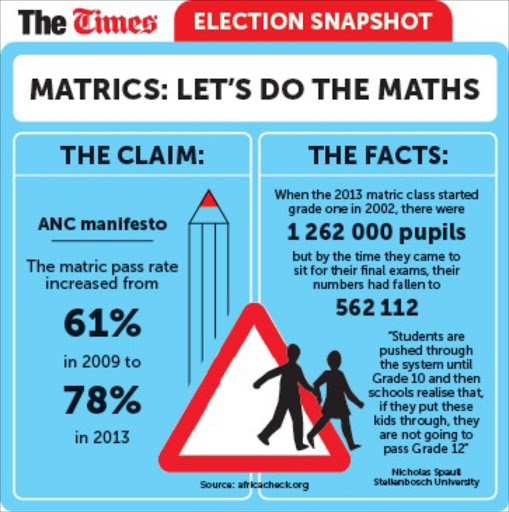 A debate focusing on the youth's attitudes towards democracy and elections has resulted in young South Africans being challenged to play an active role in society.

Heeding the call is 24-year-old Johannesburg resident Tony Mathipa, who believes that the youth have the power to shape the country, and, ultimately, the government.

The debate forms part of Live Magazine SA's Voting Is Power campaign, which is set to encourage the youth to participate in democracy in South Africa.

"It is not about being a part of any party but rather getting involved in civil society and making a difference," Mathipa said.

The numbers, however, tell a different story.

Statistics released by the Independent Electoral Commission last month showed that just under 500000 18- to 19-year-olds registered to vote in this year's election - only 26% of 1.9 million potential voters in that age group.

One of the audience members at the debate tried to explain some of the pressure to vote experienced by today's youth.

"It's like being asked to substitute for Itumeleng Khune during a match against Brazil. Who are you? Are you qualified?

"We feel like we are being put into this game without proper guidance as to how it all works," she said.

Live Magazine SA editor Lee Molefi said the opinions expressed during the debate indicated that the country's youth were not as apathetic as they were portrayed.

"We have very strong notions about the direction our country should take," he said.