Meet the queen of Nordic noir 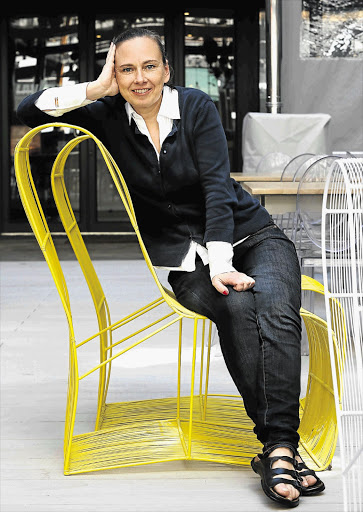 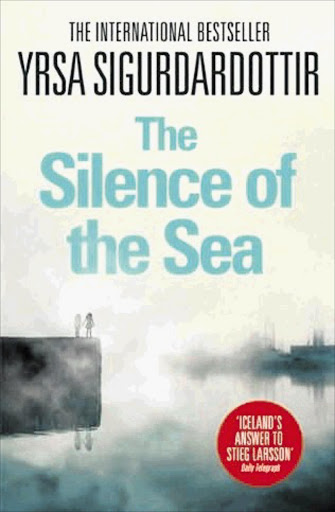 In 2000, Iceland's Yrsa Sigurðardóttir received a literary award for children's fiction - and promptly gave up writing in a state of some confusion.

"I had written five books for children, and I did not like that last book. So I was sort of put off that it won a prize, because it meant I didn't really understand what I was doing, " she says.

We will have to take her word about the acclaimed Við viljum jólin í júlí, or We Want Christmas in July, but luckily for crime fans, Sigurðardóttir's publisher convinced her to pick up her pen once more, this time for adult readers.

Last Rituals, the first novel in her best-selling series featuring attorney Thora Gudmundsdottir, appeared in 2005, and matters have been slightly less confusing ever since - but no less hectic.

Sigurðardóttir leads something of a double life. She is a civil engineer by profession. But the success of her novels has affected her chosen career.

The Silence of the Sea (the latest to be translated into English) has just appeared in paperback, along with the news that the entire Thora series has been purchased for a British TV production while the rights to her 2012 standalone horror novel, I Remember You, have been snapped up by Hollywood.

About five years ago, she says, she still thought of herself as a civil engineer.

"But now I'm no longer able to maintain a 100% job in civil engineering, so I'm down to somewhere between 50% and 70%," Sigurðardóttir says.

Iceland's publishers initially wanted no part of crime. "They found it too far-fetched. They thought nobody would read it."

That all changed with the publication in 2000 of Jar City by novelist Arnarldur Indridason - and the country's crime wave was on.

Sigurðardóttir chose a woman attorney as a protagonist, she says, because police characters were "overtraded and, also, I just didn't want to write about a depressed, drunken guy".

The trope of an outspoken defence lawyer pitted against monolithic state institutions in "David and Goliath situations" also appealed.

"Books are usually about people and the actions they take caused by feelings. Books are about that and the development of the character.

"Literary works are usually about the sort of weaker feelings - if I can use that term - like regret and love, not that love is a weak feeling. But crime novels are about the stronger feelings, like hate and anger and revenge.

"People like to read about murder - you get a solution in the end. It's not like in real life, for example, like this Oscar Pistorius trial. No matter what the outcome, you probably won't really know what happened that night [when Reeva Steenkamp died]."

Annoyingly, Sigurðardóttir's English publishers are marketing her as Iceland's answer to Stieg Larsson. It's rubbish. Her books are better than Larsson's.

"Well, it is well-meant, I think. Stieg Larsson did a lot for the Scandinavian and Nordic authors, and it is a compliment, but [my] books are not written in the vein of Stieg Larsson so it is a bit strange."

She is more accepting, however, of the "Nordic noir" tag. "That's okay. Of course, each author is an individual, and each work will be different, but there are things you expect to get when you pick up a crime novel from those countries."

Uncharacteristic violence in insular, isolated communities, the downtrodden, world-weary anti-social heroes, the anti-political and anti-government social commentary are not particular to novels from Iceland, Denmark, Finland, Norway and Sweden, but they are bloody good at it and it makes for superb entertainment.