Fattest city in the States 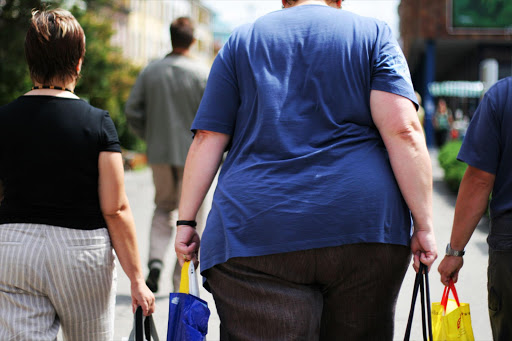 Huntington, West Virginia, has been awarded the dubious mantle of America's fattest city as new research found that the proportion of obese US citizens grew again last year to 27%.

With almost 40% of its population classed as obese, the city of 50000 led the nation in a survey by the polling company Gallup. The fittest Americans were found in Boulder, Colorado, where just over 12% of the residents of the sports-mad university community were classed as obese.

Of Americans as a whole, only 35% are considered to be of normal weight, according to the survey. It showed a 1% rise in obesity from 26% in 2012, and a further 35% were classed as overweight.