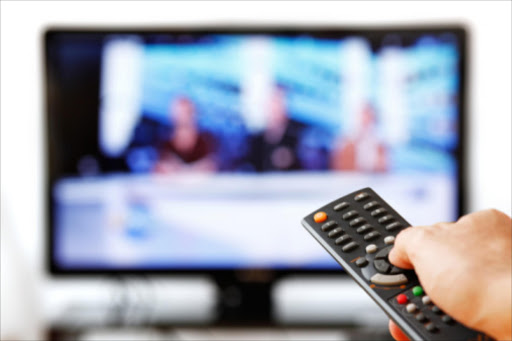 When it comes to the telling of apartheid stories, the focus is often on the musicians, artists and writers of the era.

The story of our filmmakers is one that is hardly ever told, particularly about the perils of movie-making in 1970s and 1980s South Africa.

The first film he worked on was the 1973 action movie Joe Bullet, which will be one of the six digitally restored films SABC1 will air as part of its three-week Mayibuye Film Festival, starting this weekend.

It was banned after two screenings at the Eyethu Cinema, in Soweto. It was unbanned after an appeal but never re-released.

"We took 18 months to shoot Joe Bullet. It was not easy to make, particularly because I had no knowledge about making movies," he said.

"I thought the potential market was a big one," said Van der Merwe, 73.

"But when we went to Ster-Kinekor to ask them to distribute our films they weren't interested because they said there were no cinemas in townships."

He then started making vernacular films because he realised most of his intended audience didn't understand English.

"I started with a Zulu movie because that was the most popular language at the time."

With the language barrier out of the way, Van der Merwe had other problems to contend with from the government.

He said: "It was a ridiculous time. The security police hassled us: they wanted to look at your scripts, and they would send someone to watch you work in the townships."

It wasn't any easier filming outside of the townships.

"We couldn't find accommodation because the [black] actors weren't allowed to stay with us in the hotel.

"When we had a premiere for Joe Bullet at the Carlton Centre in Johannesburg a few members of the cast were not allowed into the cinema."

None of the films to be aired on SABC1 has been broadcast in this country before, and some of them were banned by the apartheid government.