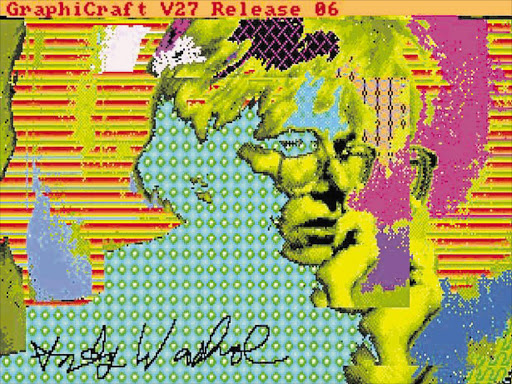 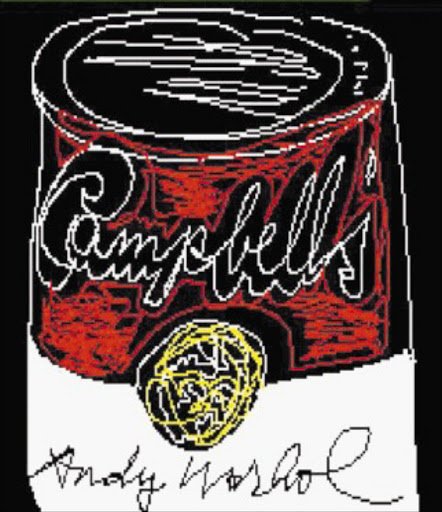 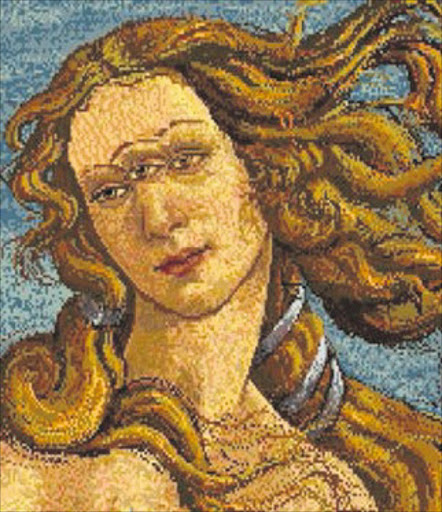 Commodore's Amiga 1000 pushed at the boundaries of what home computers were capable of in 1985, but it was going head-to-head with Apple's hugely popular Macintosh. So the company commissioned Andy Warhol to paint a digital portrait of Debbie Harry live on stage at its launch.

Video of that session survives, as does the finished piece, which is in The Warhol archive. But all the work created by the artist as he experimented and familiarised himself with the machine was lost - until now. Thanks to detective work by artists and archivists, and the technical prowess of researchers, 28 new pieces have been uncovered and pieced back together from long-obsolete file formats.

The files had been trapped on Amiga floppy disks held by The Warhol archive and were extracted by members of the Carnegie Mellon University Computer Club and its Studio for Creative Inquiry.

Through a series of contacts he met Matt Wrbican, chief archivist at The Warhol, to ask about searching for disks which he first saw in Warhol's New York City studio in 1991.

Two years later, in March 2013, a group gathered to read the files. But the data was in a completely unknown file format, unrecognised by any modern application. Forensic experts had to reverse-engineer the format. The project has been documented in a film called Trapped: Andy Warhol's Amiga Experiments, which will be available online from May 12.