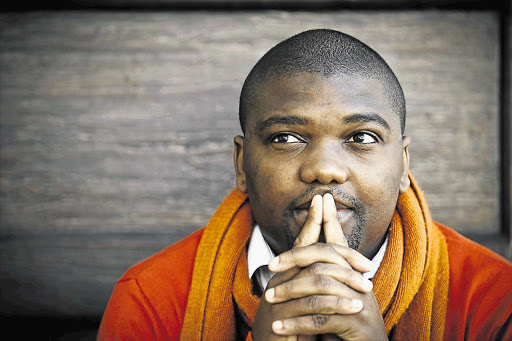 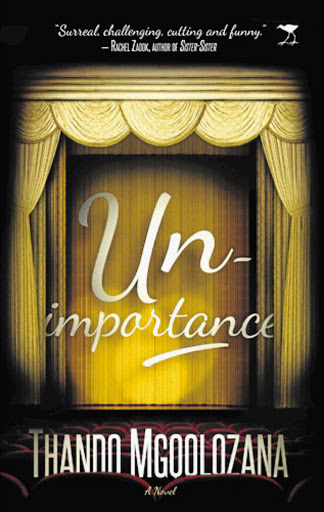 If we could deliver books into the hands of pupils in the same way SAB delivers beer to shebeens, emerging writers such as Niq Mhlongo, Angela Makholwa, Thando Mgqolozana and others would not have to scrounge around like chickens to earn a living.

If figures from Statistics SA are to be believed, our struggling social commentators could easily flog five million books a year without breaking into a sweat if only 10% of the population regularly bought books.

Mgqolozana's latest and third creative offering, Unimportant, is a riveting read. Buy it. Read it. It will especially appeal to anyone contemplating going to university or those whose memories of visits to mzana and mzimkhulu (female and male hostels), Friday gumbas (all-night parties), and the life and death battle for political supremacy on campus are fading.

Mgqolozana puts his trained eye on the University of the Western Cape, and on the trials and tribulations of the "upright" and "uptight" SRC president-elect and final year student, Mazizi.

The writer's skilful work keeps you turning the 149 pages to find out what becomes of our hero-turned-villain in the 12 hours before his SRC presidential manifesto speech.

Mazizi has the guts to face the politically ambitious vice-chancellor and successfully plead the case of a serial failure fighting academic exclusion. And he has the pluck to stand up to comrades who have become SRC members for life as they lord it over fellow students and cowering varsity administrators. Mazizi has also carefully crafted his image as a fearless fighter who takes on the bad and the corrupt for the greater good of students.

But, at a crucial time, Mazizi sees his life flash before him after an ugly run-in with his Model C girlfriend Pamodi . Like a Delilah, Pamodi's "12-hour disappearance" gives the enemies of "Mr President" the secret to his "power", and it all seems about to come cra shing down. Instead of reading reams of poetry to prepare for his manifesto speech, Mazizi searches the nooks and crannies of the campus for the love of his life .

It was a struggle to put down 31-year-old Mgqolozana's book. It tackles the drama of relationships and all the pent-up urges needing immediate gratification, the allure and adoration of power and veneration, leadership conduct off and on the stage, and those who use the trappings of perceived power to prey on the vulnerable.

Maybe books are sold in the wrong places. Maybe it is time publishers had cups of tea or something stronger with the retailers. That way we might end up including books, like this one, on our grocery lists.