Q&A: Writers on what divides our nation 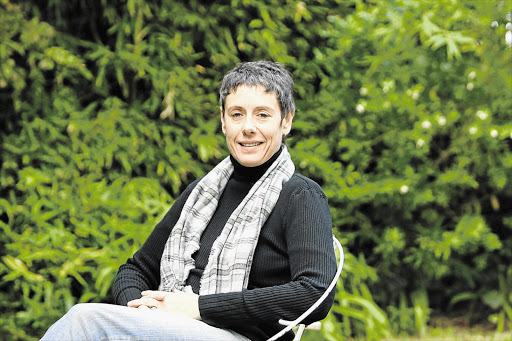 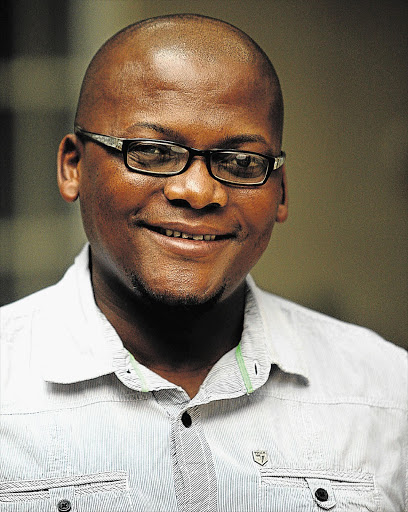 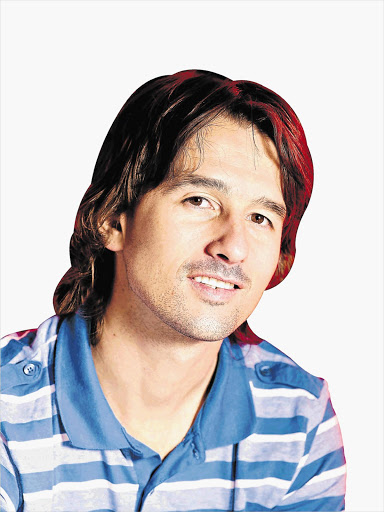 Writers Marianne Thamm (To Catch a Cop: The Paul O'Sullivan Story), Ndumiso Ngcobo (Some of My Best Friends are White) and Hagen Engler (Marrying Black Girls for Guys who Aren't Black) will be at the Kingsmead Book Fair discussing 'our' culture and blended families.

Why are we still such a divided nation?

Mariann Thamm: I don't think we are as divided as we believe. We are hugely united in our disagreements and dislikes. We are like a family that squabbles a lot.

Ndumiso Ngcobo: It's a combination of conscious/unconscious prejudices and head-in-the-sand attitudes about the extent of the divisions we live with. Some of the kindest people harbour ignorance about the realities of 80% of their countrymen because they subconsciously don't assign the same humanity to them as they do to their own. So, while one would learn Italian if one lived in Rome, one won't bother with isiXhosa, even though we are surrounded by a sea of isiXhosa, because at a subconscious level, isiXhosa doesn't carry the same importance as Italian. When confronted with this, the knee-jerk reaction is denialism.

Hagen Engler: Economics divides us, both contemporary and ancient; and culture too. But we are building a new culture and a kind of secular religion for our country. That new culture is grounded in the values of our constitution - the non-racist, non-sexist, free and democratic South Africa our liberators fought for. It also incorporates sport, music, adoration of Nelson Mandela, public rituals like elections, protest, political activity and recently, mourning.

Would you promote a law banning same-race marriage?

MT: No. people can't choose who they will fall in love with.

NN:Banning things is the pinnacle of laziness and never works.

HE: It's an interesting idea, but no.

When did you last cry?

MT: On Freedom Day, when I gave a distraught mother and her baby a lift.

NN: Last week when, I heard that my mamncane (my mom's youngest sister) had passed away suddenly.

HE: Testifying in the Cape High Court. I was discussing race, actually.