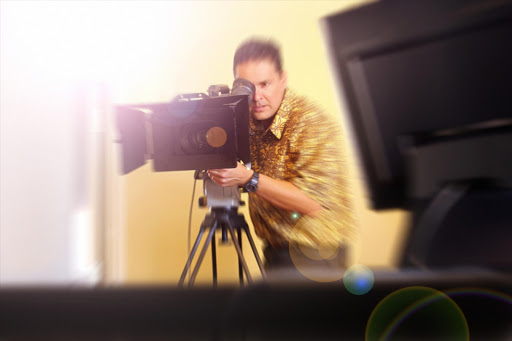 Glitzy Cannes on the French Riviera got a bit of South African flavour last week.

The films were shot in Cape Town and Robertson, just outside the Mother City, respectively in June last year.

The Robertson Challenge, made by inmates at Robertson Correctional Centre and a local youth group, is based on a prisoner who dreams of becoming a chef.

Finding Ubuntu/Township Heroes, made by participants from Chrysalis Academy in the Western Cape, Rustenburg Girls' School in North West and St George's Grammar School in Cape Town, explores the notion of ubuntu by profiling Gugulethu residents.

The 10-minute productions are the result of a joint venture by UK charity organisation Films Without Borders and the President's Award for Youth Empowerment programme to teach young people in townships and prisons about filmmaking.

"As an organisation that believes in the empowerment of young South Africans, we are thrilled at this enormous opportunity for these films to be aired at the prestigious Cannes Film Festival," said Martin Scholtz, CEO of the President's Award.

He said the creators of the two films were involved with his organisation's self-development programme and they would continue honing their filmmaking skills.

The films were also screened at the President's Award's 30th anniversary celebration and Gold Award ceremony in October.

They will be screened in Johannesburg on June 4.