In an SA state of mind 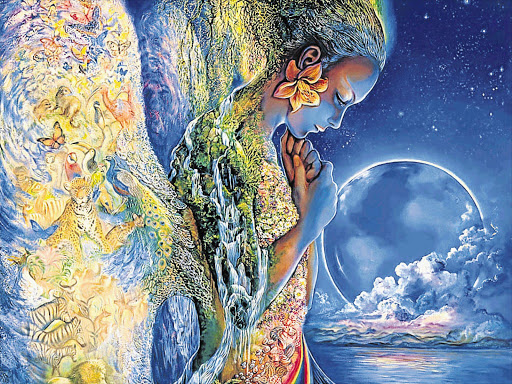 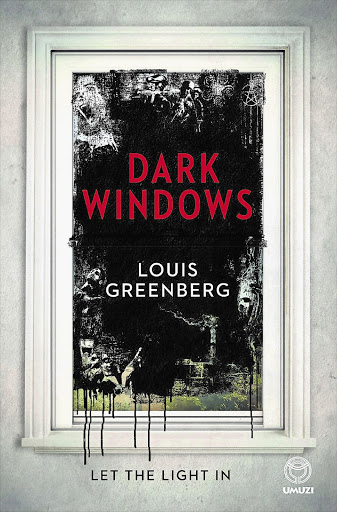 South Africa has always lived with the imagined prospect of a condign racial apocalypse.

Whether it be Nongqawuse's prophecies that the amaXhosa ancestors would return and cleanse the land of white colonisers, or framing the rise of apartheid, we have always been convinced that ours is a riven polity that cannot last; that a tide of revenge for the sins of our or their fathers could erupt at any moment.

What if this fear were replaced by a utopian anticipation?

What, in other words, if we took as a literal possibility the idea of a miraculous transformation from which the public discourse on the demise of apartheid was fashioned?

The Thabo Mbeki regime is succeeded by the victory of Gaia Peace, a party led by a lesbian president committed to New Age principles (which are perhaps no less unimaginable than Aids denialism, and certainly not as unconscionable).

The new South Africa in the novel is committed to ''security reduction": walls are being lowered, electric fences dismantled and alarm systems heavily taxed. At one level, Gaia Peace - which sends all offenders for reflexology, massages or other alternative therapies - is practising crime denialism.

At another, the oddly conceived tranquil state in the novel (through the very power of imagination) is becoming a reality. There are hippies everywhere, even though many citizens battle to believe and evil lingers at the margins.

''Apocalypse", in its common usage, has lost its positive implication: along with the destruction of the world comes the revelation of a greater and redemptive truth. Dark Windows describes the days leading to a metaphysical disclosure - the Arrival - predicted by the (fictional) mystic Ramnath Radhakrishnan.

A government official, Lang, and his operative, Jay Rowan, are involved in preparing the site for the Arrival. This entails identifying undisturbed rooms in which people have recently died, so that they can be prepared as incubators for the five coming ''presences".

The lives of Lang and Rowan are complicated by personal circumstances linked - in a series of uncanny coincidences - to this unfolding universal narrative. We feel for them and their predicaments in ways that surpass the characterisations usually found in the thriller genre.

And they draw us into this world in which everything is at once familiar and strange.

This novel is one of the most interesting and remarkable to be published in South Africa for some time. It has all the consolations of generic fiction: It is a very witty satire with a propulsive plot and a spectacular and satisfying climax.

It is also much more than this. Political ideologies - which often transform into megalomaniacs' devastating policies - are commonly fictions.

In being guided into a post-apartheid South Africa fashioned from the utopian commitments of Gaia Peace, the very structure of our pessimism is exposed.

In many respects the contradictions and illusions that comprise the imaginary South African political landscape are - rationally - imaginable.

Satire (from Brett Murray to Pieter Dirk-Uys) is often too obvious and inevitably resorts to attacking the dignity of politicians; it does little more than slaughter or console one sacred cow or another.

Dark Windows is deeply empathetic, even while it exposes the lies by which we live, and the illusions we need to compensate for the daily travails of living in this brutal place.

It is rare to put a novel down and experience the haunting sense that the reality you inhabit and accept has temporarily blurred.

It is even rarer to be haunted by an entopic swirl of images for weeks after reading the work.