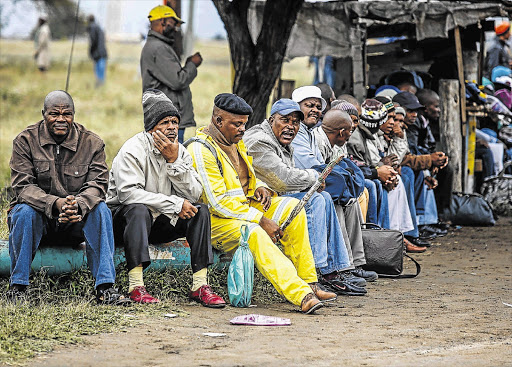 "The protracted nature of this dispute, resulting in the longest and costliest strike in our history, demonstrates the deep complexities of the mining industry," it said in a statement.

"We understand that the issues are not simply collective bargaining issues but go to the heart of the migrant labour system and the apartheid spatial planning which we are still dealing with 20 years into our democracy."

The council said the strike was a matter of national concern.

"The complexity of this challenge should not be underestimated," it said.

This week, newly-appointed Mineral Resources Minister Ngoako Ramatlhodi announced the establishment of an inter-ministerial team to try and resolve the strike.

Members of the Association of Mineworkers and Construction Union at Lonmin, Impala Platinum, and Anglo American Platinum downed tools on January 23, demanding a basic monthly salary of R12,500.