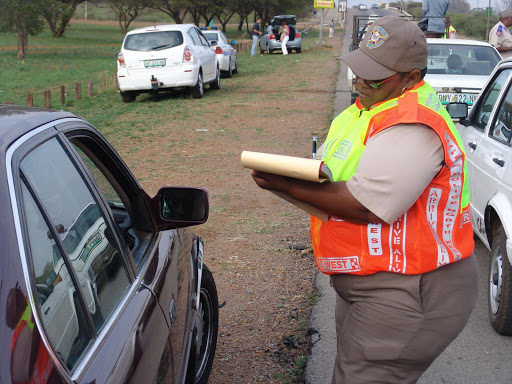 Cape Town metro police have arrested one of the city's worst traffice offenders-a taxi owner with outstanding fine worth R110 700-who is now in custody at the Pollsmoor prison.

The taxi owner, only know as MF Adonis, was nabbed when he went went to the Greenpoint traffic department to his vehicle licences.

Adonis, according to the city had 69 outstanding warrants, which then became “double warrants” because he had failed to pitch at court on the days he was supposed to appear.

When he was arrested last week, Adonis was taken to a municipal court where bail was set at R10 000, but was sent to Pollsmoor until his next court appearance next Wednedsay after he failed to pay the amount.

Cape Town mayoral committee for safety JP Smith said: “This serves as a good reminder that your outstanding fines will ultimately catch up with you and that it is better to come forward. We appeal to motorists to stay on the right side of the law: obey the rules of the road and please settle any outstanding fines before they turn into warrants and more serious consequences follow”.

He said out of the top 100 traffic offenders in Cape Town, at least 90 of them were taxi drivers.

In a bid to nail them, Cape Town city council implemented an “admin mark” on, which used the ID numbers of offenders to block them from getting any council services.

Smith said he was delighted at the arrest of Adonis who had previously been “untraceable”.

“I'm delighted that people who go out of their way to evade the system are nabbed,” said Smith.

He said the city's traffic officers were specifically on the lookout for those who had between 30 and 100 warrants of arrest, while drivers with more than three outstanding warrants were targeted for tracing.

“Those category [top 10] of offenders start getting between 30 and 150 warrants, Operation Reclaim looks at you as soon as you've got more than three [outstanding] warrants,” said Smith.

He said over the past six months, the city's “Operation Reclaim” has seen 7924 arrests for outstanding warrants and traffic officers had executed 33767 warrants with a total value of over R27 million.

Smith said Cape Town's traffic fine collection rate stood at around 43% which was “not nearly what we want” but better than South Africa's other metros.

“It's really low, for me, acceptable rate is a 70% collection rate,” said Smith.