Iraq gets US, Iran talking 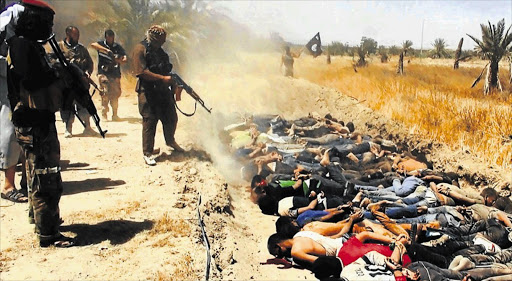 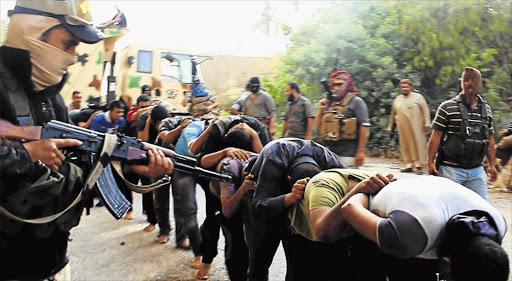 The US is contemplating talks with its arch-enemy Iran to gain support for the Iraqi government in its battle with the Sunni Islamist terrorists who routed Baghdad's army and seized the north of the country in the past week.

The stunning onslaught by militants from the Islamic State of Iraq and the Levant threatens to dismember Iraq and unleash all-out sectarian warfare across a crescent of the Middle East, with no regard for the national borders that the fighters reject in their ambition to establish a caliphate that will eventually encompass the world.

Joint action between the US and Shia Iran to help prop up the government of their mutual ally, Nuri al-Maliki, Iraq's Shia prime minister, would be a major turn of events after hostility dating to Iran's 1979 revolution and demonstrates the urgency of countering the lightning insurgent advance.

ISIL wants a caliphate ruled on medieval Sunni Muslim precepts in Iraq and Syria, and is also fighting Syria's Iran-backed government. It considers all Shia to be heretics deserving death and has boasted of massacring hundreds of Iraqi troops who surrendered to its forces last week.

ISIL fighters captured the mainly ethnic Turkmen city of Tal Afar in northwestern Iraq overnight after heavy fighting on Sunday, solidifying their grip on the north.

Fighters swept through towns and cities on the Tigris before halting about an hour's drive north of Baghdad.

Iraq's army is holding out in Samarra, a Tigris city that is home to a Shia shrine. A convoy travelling to reinforce the troops there was ambushed late on Sunday by Sunni fighters near the town of Ishaqi. Fighting continued throughout yesterday morning.

US President Barack Obama pulled out all American troops in 2011 and has ruled out sending them back, though he says he is weighing other military options, such as air strikes. A US aircraft carrier battle group has sailed into the Gulf.

A senior US official, speaking on condition of anonymity, said on Sunday that Washington was considering making contact with Iran to find ways to help the Baghdad government. Publicly, the White House said no such contacts had yet taken place.

The US overture was made a day after Iran's President Hassan Rouhani said Teheran would consider working with the US in Iraq if it saw Washington was willing to confront "terrorist groups".

The only US military contingent on the ground in Iraq is the marine security detail at the US embassy.