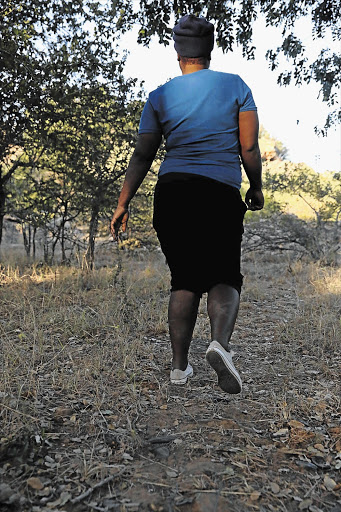 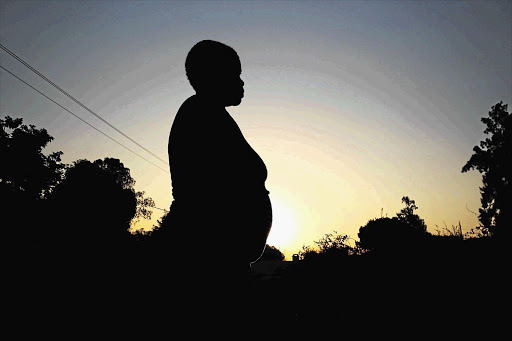 When her teenage son asked her "Mom, is it really you in the sex video?" a Limpopo woman knew her life was ruined.

Shot in a vacant game lodge 88km north of Thohoyandou, Ninja1 has become a source of shame for the 34-year-old pregnant mother of two from Maniini village.

She claims she was coerced at gunpoint into taking part in the film.

Madega, owner of Hanzam's TV Movies, has denied the claim.

Thembi (not her real name) described Madega, 34, as an unscrupulous man who coerced and threatened vulnerable women into having sex on tape.

Thembi told The Times that she had just lost her job at a local supermarket two years ago when a friend told her about a movie-maker offering R9000 for someone to act in his "horror movie".

Thembi said Madega drove her and the friend to a lodge but she was "confused" when she found naked men and women in one of the rondavels.

She claimed Madega threatened her with a gun and she had no choice but to have sex on camera with a "sweaty" actor who did not use a condom, fearing for her life.

"I was screaming and pushing the man off me but this angered Madega. He refused to give me money afterwards, saying I did not work," she said.

She said she left the following morning "feeling dirty".

A week later her son confronted her about the video and her life changed forever.

"I did not receive a cent for that. He chases me away whenever I demand my payment.

"I hate that man. I gained a reputation as a shameful woman while he made money out of my shame," she said.

Police spokesman Major Mashudu Malelo said the police had heard "rumours" about women in the area being coerced into participating in the manufacture of pornography but said nothing could be done until a complaint was made to the police.