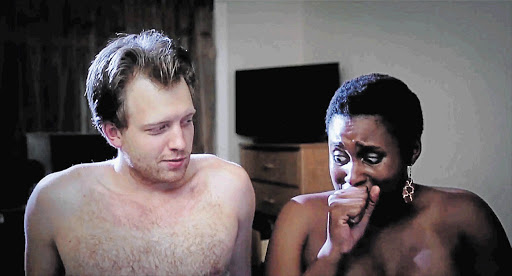 If you still think YouTube is for viewing homemade videos about cats and babies, you're missing out.

Over the past few years there has been steady growth in original series made exclusively for the video-streaming platform.

They're short (five to 15 minutes), free and lots of fun.

We picked out five YouTube series you should start watching, if you aren't already.

The misadventures of awkward black girl

Synopsis: Probably one of the most famous and loved short-form web series, Awkward Black Girl stars Issa Rae as "J", a socially inept character navigating her way through (often disastrous) personal and professional relationships. It's funny - in an awkward way of course.

For fans of:30 Rock, Community

I hate being single

Synopsis: This series is, as it states, about being "lost, single and lonely in Williamsburg" (the world's hipster capital). It's dry, witty and some of it makes you cringe (but in a good way) - and it stars hipsters poking fun at other hipsters.

Synopsis: Made to look like a graphic novel adaptation, it follows lovers Black Barry and Jezebel as they struggle through pregnancy and impending parenthood - all the while committing crime to make ends meet.

Synopsis: We hate to compare every awkward comedy about 20-somethings to Girls, but this really is like Girls, only it's about gay men. Outrageously funny.

Synopsis: Well-produced and hilarious, this series stars a child who calls himself Sugarboy. He spends three minutes narrating a story, while actors (including Saturday Night Live's Vanessa Bayer) re-enact it. A must-see.

For fans of: Anything awesome, funny and slightly ridiculous