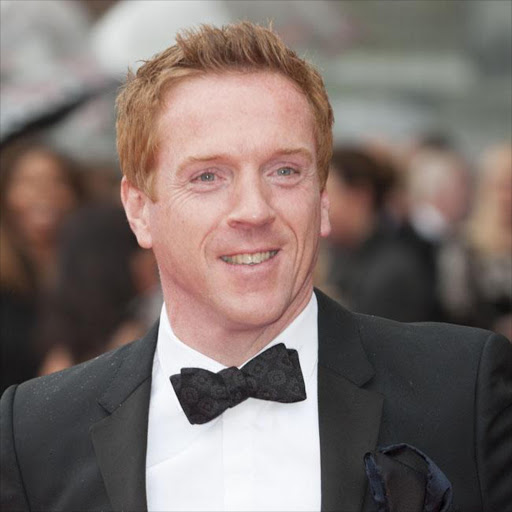 Along with gruelling drills and early wake-up calls, young officer cadets at the UK's military college, Sandhurst, and at its US counterpart, West Point, are offered a more unusual learning tool: watching the hit TV series Band of Brothers.

Damian Lewis, the British actor and star of the series, said key scenes from Band of Brothers are studied at the elite academies.

He disclosed that his nephew was at Sandhurst and found having to watch his uncle on TV "quite annoying".

Lewis said he was "unbelievably proud" to have appeared in the popular 10-part series.

He was put through boot camp for two weeks before shooting Band of Brothers.

He said the series had become a "motivational tool" for armies across the world.