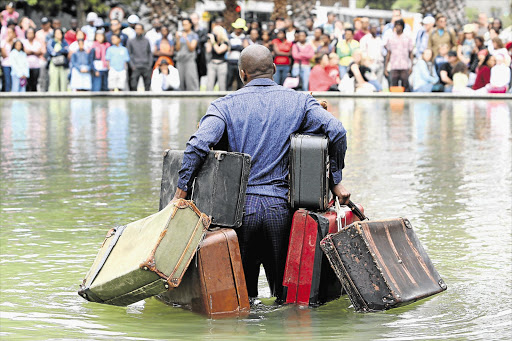 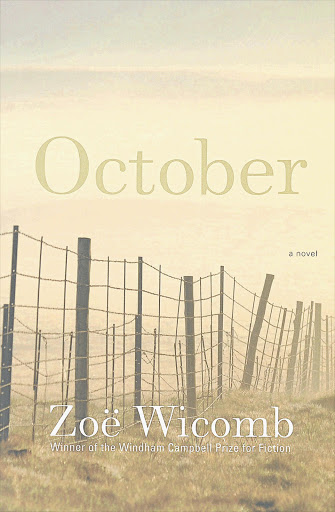 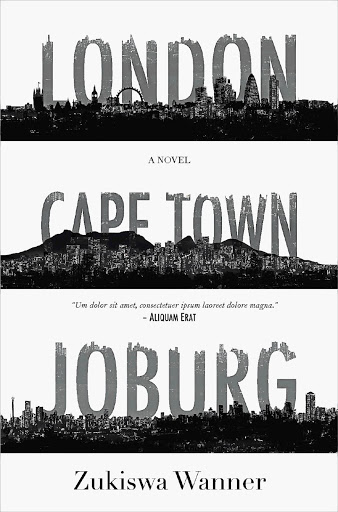 Can it be coincidence that the notion of "home" preoccupies a South African writer currently based in Scotland?

"Why bother with the idea of home, a notion that has been turned inside out, like an old garment in preparation for mending?"

It's a question Zoe Wicomb repeatedly returns to in October. Can it be coincidence that the notion of "home" preoccupies a South African writer currently based in Scotland?

It would be simplistic and misleading to read too much of Wicomb in her protagonist, Mercia, but it is undeniably tempting: Mercia, like her creator, is a South African academic teaching in Glasgow. We still claim Wicomb as a fundamentally "South African" writer, one of the jewels in our literary crown, and it's clear South Africa still serves as a source of inspiration to her. But her last two books - the short story collection The One That Got Away and October - have split their setting between Cape Town and Glasgow.

Wicomb has built a deserved following overseas, and a reputation as not just a fine writer of literary fiction, but also a feminist writer. October is not a feminist polemic, but feminist concerns are central to the narrative. Among them: what is the position of a childless, newly dumped, menopausal woman in society? Mercia's partner Craig has left her for another woman - with whom he is now expecting a baby.

Looking for ways of "stemming the phantasmagoria of grief", Mercia is toying with the idea of beginning to write a memoir when an unexpected letter arrives from her feckless brother Jake. An alcoholic on the verge of destitution, Jake still lives in the Namaqualand village where he and his sister were raised. Jake has a son, Nicky.

"The child needs you," his letter informs Mercia. "Please come and get the child."

It is an appeal that floods Mercia with ambivalence, but she dutifully returns to dusty Kliprand. There, the context of "home" - both familiar and deeply alien - prompts her to confront her own family history, and the long shadow cast by her rigid, religious father Nicholas Murray. With Jake indisposed, she is forced into tense interactions with his wife Sylvie, a village woman to whom Mercia finds it impossible to relate.

Considerations of what constitutes a South African "coloured" identity are central to the novel. Mercia's father had been adamant that "living amongst the Namaquas did not make Namaquas of the Murrays". Others spoke Afrikaans but he wanted his children to speak English. He believed the family's authentic home was among "English-speaking coloureds with straight hair".

Mercia and Jake have rejected their father's racist and classist notions. Thrown together with the "vulgar" Sylvie, however, Mercia must contemplate the gulf that separates the two women.

October, Wicomb's third novel and fifth publication, is a serious work. It grapples earnestly with identity, belonging, ageing and betrayal - and beyond these lofty issues, the question of what it is to be human at all. "Simple people are supposed to live wholesome, frugal lives amongst frolicking cicadas and harmful locusts," Mercia muses mockingly. "But there is no such thing as simple people."

The theme of the returning exile has been dealt with in South African fiction, but the experience of the exile baby has been left largely untouched, until now.

In a novel that explores the very essence of identity, Zukiswa Wanner traces the experience of Martin O'Malley, a young black man who was born in exile and has grown up in England.

Like many other characters in the novel, Martin has a complex and fluid identity. His mother is African and he has never known his biological father. His surname comes from the Irish stepfather who formally adopted him and gave him a sense of belonging. But that stepfather is now dead, leaving only the shadow of Irishness in his wake. Martin falls in love with Germaine, a woman who has had five stepfathers and who has had to forge her own identity in the void left by a narcissistic mother.

The novel explores the way in which such fluid identities can be a source of strength and weakness. These are characters who defy attempts to label them. Are they "black", "coloured", "biracial" or something else entirely? Do such labels matter in the global village? Wanner seems to suggest labels are important, but not ultimately determinative in pinning down identity.

More important are the characters' attempts to negotiate a place for themselves in a landscape that should be familiar but isn't. It is this struggle that is at the core of the exile baby's experience, and that provides the momentum behind the lovely readability of this novel.

Martin and Germaine blow into South Africa with an air of sophistication and good intentions. But before they've even cleared customs, their worldliness is stripped away and they stand revealed as babes in the wood of post-apartheid South Africa.

Their new homeland is contested territory, both politically and economically, and they have none of the protective armour necessary to join the melee. Whether on the streets of Gugulethu or in the corridors of power, they are ripe for being scammed. But the highest price is paid by their 13-year-old son, Zuko, who is already dead by his own hand at the start of the novel.

Wanner pulls no punches in detailing the corruption in the highest echelons of an organisation referred to only as "the party".

Makhura shuffles cabinet to 'strengthen Gauteng'
'You don't have to be arrogant!': Mpofu & Gordhan clash at state capture inquiry
X