Smart Space: Thinking inside the box 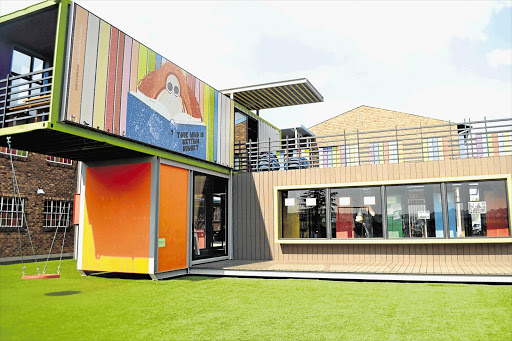 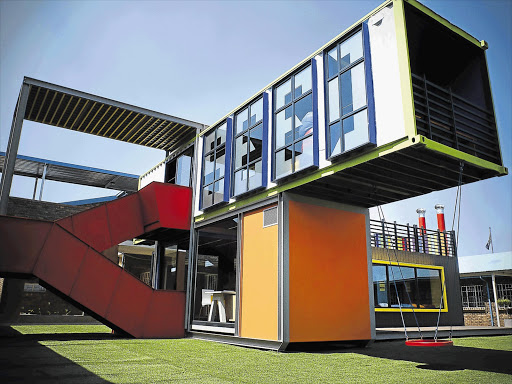 Out of 200 architects from 26 African countries and African-born candidates from the US, Canada, Brazil, Germany, France, Belgium, the Netherlands and China, five young South Africans were chosen to exhibit their designs at the Young Architects in Africa exhibition, currently on show at the 14th Venice Architectural Biennale.

The design of SEED, a blueprint for libraries in South African Schools in Johannesburg, won Architects of Justice top billing with the other two companies.

The firm was established in 2009 by three partners, Alessio Lacovig, Michael Rassmann and Kuba Granicki.

"It was wonderful that the project was identified as something exceptional," said Granicki. "The Venice Biennale is the Oscars of architecture."

SEED metaphorically represents the germination of knowledge, and the acronym stands for Supplementary Extended Education Device, the firm said.

Johannesburg-based Architects of Justice launched their first SEED design, the library at MC Weiler Primary School in Alexandra, in September 2012. It is made from shipping containers, that are cost-effective, easy to transport and recyclable. Since then they have produced Microseed, a flatpack solution that is even more cost-effective than the containers.

Granicki said the project is designed to highlight education in South Africa.

"It's a fun, colourful, inclusive space that fulfils a huge function," he said. "We also designed it to be an inspirational and tectonic place. Part of our motivation was to bring respect back to the book.

"We wanted to reinvent the value of the library in the school and move books away from a discarded place - boxes on bricks at the back of the school - into a hierarchical space, in part to address some issues that our education department is not dealing with, namely the fundamentals of education."

What, according to the architects, caught the eye of the judges? "The building's bold and striking form that's different from every side," said Rassmann. "It's very colourful and uses space intelligently."

The exhibition is a culmination of a competition intended to start conversations about the role of architecture and art in public services, and enable a rising generation of African architects to gain recognition all over the world.

The exhibition runs until August 30 in Venice. It then moves to France before journeying across Africa, including showing in Johannesburg and Durban.