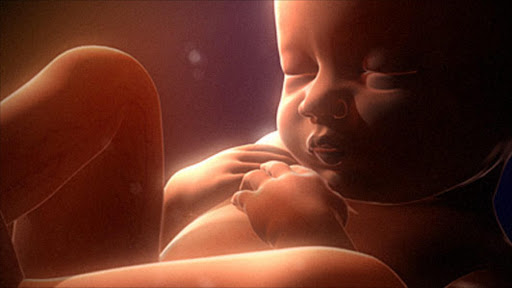 Thousands of women are resorting to backstreet and other illegal abortions, driven by fear and ignorance.

Illegal abortions in Southern Africa are estimated at between 52% and 58% of the total.

Of major concern, he said, was the "high number of illegal and second-trimester abortions" in South Africa.

He said unsafe abortions were performed by unqualified people who were neither competent surgeons nor proficient in infection prevention.

"They don't intend to see their clients ever again," Cooke said.

With few overheads, backstreet abortionists are able to undercut the cost of a safe, legal abortion, which, at a Marie Stopes clinic, costs between R1200 and R3400.

A recent survey by the Pew Centre, a US think-tank, discovered that 61% of South Africans regard abortion as morally unacceptable.