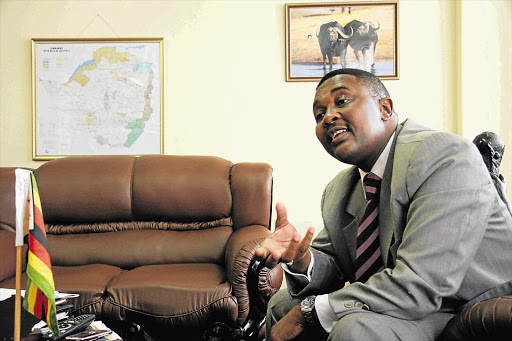 Zimbabwe has announced that it plans to bid to host the 2034 Fifa World Cup.

"I spoke to Fifa president Sepp Blatter during the 2010 Fifa World Cup in South Africa and he told me that it was possible for Zimbabwe to host the 2034 Fifa World Cup as long as we keep on having such big dreams and vision," Mzembi reportedly said.

"This is the right time to start marketing our country as a safe tourist destination," he said.

He said the idea was for Harare to play host city in collaboration with regional cities such as Maputo, Johannesburg, Gaborone and Lusaka.