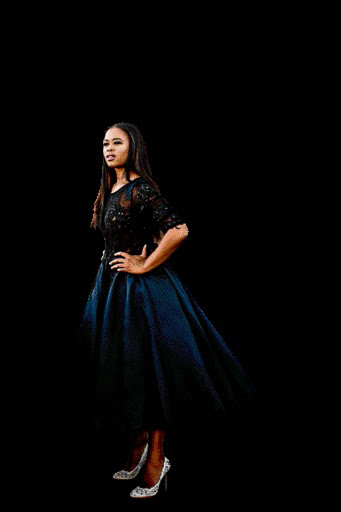 She is only 29 but South African soprano Pretty Yende has already made a name for herself on stages around the world. Yet the girl from Mpumalanga only discovered opera when she was 16.

"I wanted to be an accountant before I learned about opera," she says. "All my passion for business has been reconnected with what I am doing now."

Yende, whose encouragement from her grandmother had her singing in church as a child, studied at the South African College of Music. But it was only once she started entering competitions, becoming the first person in history to win first prize in every category at 2009's Belvedere Competition, that the world noticed. And the rest, as they say, is history.

Yende, who learned fluent Italian while living in Milan, is excited to be coming back for her Cape Town performance next month.

Celebrations is a fundraiser for Diemersfontein's Excellence out of Africa Trust, which supports talented graduates at the beginning of their careers. Yende, joined by students of the South African College of Music, will perform in a programme of familiar opera favourites and lighter classics, directed and accompanied by Kamal Khan.