Women flock to arm themselves against pregnancy 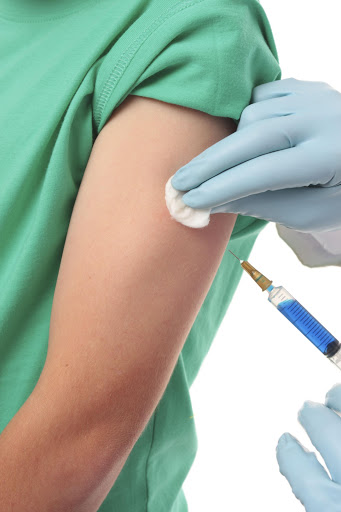 Thousands of women are giving their right arm for an innovative new form of contraception, Implanon.

The government-sponsored procedure involves a tiny rod, about the size of a matchstick, being implanted in the upper arm.

The rod releases progesterone, a hormone that prevents pregnancy.

The method has been used in Europe for years and is now being made available in 600 Western Cape clinics, according to department of health spokesman Jo-Anne Otto.

It has proved particularly popular in the Cape Winelands, where about 2300 women have already taken advantage of it.

It gives protection against pregnancy for about three years.

A local anaesthetic is given, making the procedure virtually painless.

Said Otto: "The implant is proving popular for a variety of reasons.

"That it can be implanted immediately after giving birth, and that it reduces visits to a clinic for birth control purposes to once every three years, seem to be its biggest drawcards.

"The only other birth control method that allows for reduced clinic visits is the intra-uterine device, which offers protection for up to 10 years, and sterilisation, which is permanent."

A Cape Town mother of two who did not want to be named had a rod implanted two months ago, hours after giving birth to a son.

"At the hospital they said I should use it because it can stay in for a long time. It didn't hurt," she said.

KwaZulu-Natal health department spokesman Sam Mkhwanazi said demand for the implant would increase when the "Reaching 3million Young Women by 2015" campaign was launched.

Said Mkhwanazi: "[The department] has already trained more than 2500 healthcare workers in sexual reproductive health, which includes the insertion and removal of sub-dermal Implanon.

"But the department remains concerned by the high rate of teenage pregnancy, with more than a third of South African women giving birth by the age of 19."

Gauteng health department spokesman Prince Hamnca said only a "small number" of women reported side effects after an implant.

Implanon should not be used by women who are pregnant, have liver disease or have been diagnosed with breast cancer.