Students to the rescue 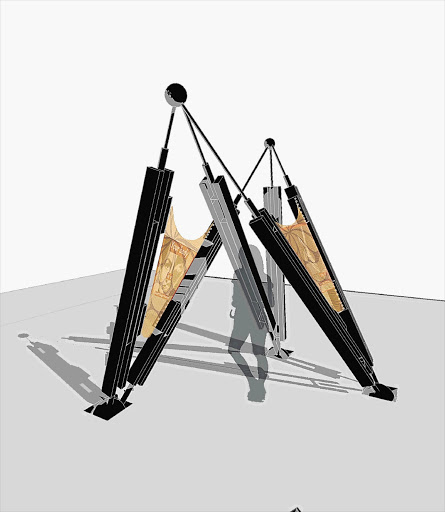 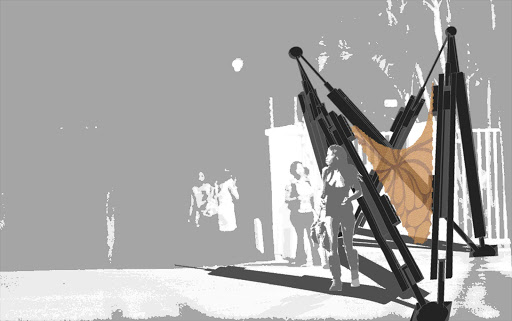 Their design for a device intended to reduce the high security risks associated with practising the world's oldest profession, prostitution, will be showcased to about 6000 architects and students from around the world at the world congress of the International Union of Architects, to be held in Durban this week.

The device, which the designers hope will be placed on pavements in sex-trade hot spots, has eight Wi-Fi transmitters linked to armbands that will be worn by the sex workers in the vicinity.

The device is a two-way relay station, like a cellphone mast, that connects the sex-worker's armband to a control room.

As they start their shift, the sex workers will use a cellphone app to log on to the system and activate the armband they are wearing. They will press one of four buttons on the armband - on-line, off-line, jump or panic.

"On-line" indicates that they have clocked in, "off-line" means they are done for the day or night, "jump" means they are with a client and the panic button is for emergencies.

Should a sex worker send a distress call, the control room will forward her call - and her precise location - to sex worker organisations who will alert the emergency services.

The aim of the design was to make it both functional and attractive, Subira and Dlamini said.

The device will also function as a colourful streetlight at night.

While their peers focused on inventions for street vendors, Subira said her team "saw the opportunity to give a voice to a taboo, yet relevant social issue".

Subira said the team had wanted to create something that would make a difference.

"We decided we wanted to do more than just build houses for rich people."

Dianne Massawe, Gauteng provincial manager of the NGO Sweat (Sex Worker Education and Advocacy Taskforce) said one of the organisation's biggest concerns was not being able to locate missing sex workers.

The design team will now focus on finding funding with which to implement the project .