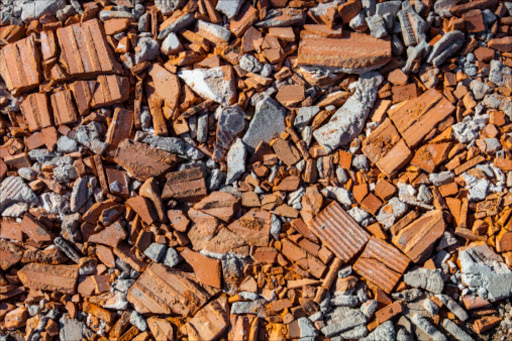 A man was rescued from his collapsed house following an earthquake in Orkney, North West, on Tuesday, Matlosana Municipality emergency services said.

"The house is old and was hit by the earthquake and collapsed while he was inside. Rescue teams managed to retrieve him, he suffered minor bruises. That is the only house we know about so far," said the municipality's emergency services spokesman Tommy Dalziel.

Matlosana includes towns such as Klerksdorp and Orkney.

The house was situated between Klerksdorp and Orkney, he said.

The municipality was rallying ward councillors around the area to report on any incidents in the community.

"We are contacting all ward councillors and emergency workers to be on standby for any eventualities in residential areas."

Tuesday's quake struck after midday, shaking buildings and rattling pictures and windows, resulting in some buildings being evacuated.

The Council for Geoscience said the quake was measured at a magnitude of 5.5 on the Richter scale.

The United States Geological Survey reported it being a 5.3 magnitude quake.

The council could not say why the US had a lower figure.

ER24 reported that a man was found dead following the earthquake.

"A 31-year-old man was found deceased in an old mining village in Orkney, in the North West," said ER24 spokeswoman Luyanda Majija.

"He was found lying under some debris."

Emergency workers were at the mining village.