Irregular spending a regular failing of this government 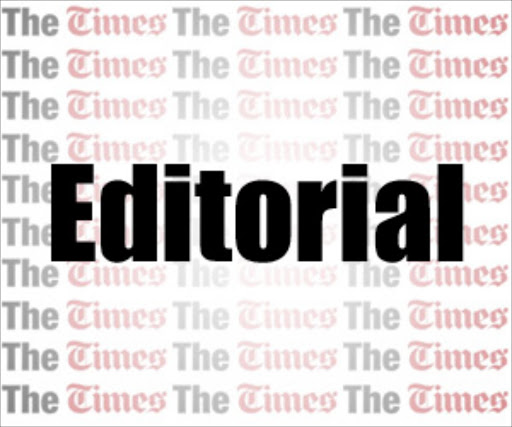 Service-delivery protests will continue unabated for as long as our elected representatives fail to manage public finances properly.

Today's edition of The Times carries a report on how almost the entire budget for managing the Soweto Theatre was blown in just 48 hours.

What is even more troubling is the allegation that the ANC in the City of Johannesburg is using its council majority to try to sweep the scandal under the carpet.

According to council documents, the member of the mayoral committee for community development, Chris Vondo, is accused of the irregular expenditure of R4.5-million. The annual budget for the Soweto Theatre is R5-million. So now, thanks it appears to Vondo, the theatre must get along with a meagre R500000.

But it would appear that Vondo's fellow ANC councillors are determined to protect him and to Hell with the theatre. They have used their majority to block attempts to hold him liable.

With this sort of attitude to the abuse of public funds, the government should not be surprised by all the service-delivery protests.

The Soweto Theatre is but one example of how the public is routinely short-changed by the government.

The council has yet to explain where the R4.5-million went but the media have a responsibility to ask questions about it and the public has a right to know.

Many ANC officials, including President Jacob Zuma, have told us to tighten our belts and spend wisely and sparingly .

We expect those charged with the management of public funds to lead the way.

We fully agree with those demanding a full investigation into this fiasco.

The public purse is there to serve the public, not government officials.

We see the elephant in the room and, for all its smoke and mirrors, the government will not be able to hide it.