SABC says soap stars must work or be fired 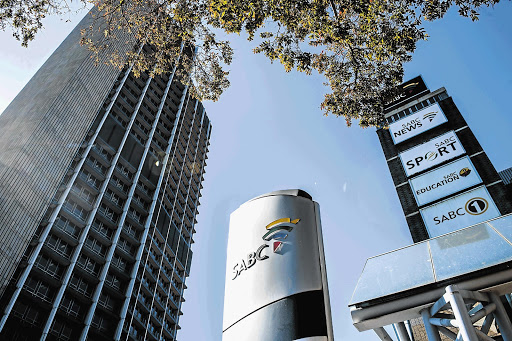 The SABC has decided to play hardball with the cast of its hit show Generations, saying that if the actors do not return to work immediately, it will terminate their contracts.

The cast has refused to pitch for shooting since Monday, claiming that the SABC and show producers MMSV Productions reneged on a deal made in November.

Among the cast members' concerns is being bound to a three-year contract and an intense shooting schedule that effectively forces the actors to be exclusively committed to Generations.

The cast also wants to be paid royalties and syndication fees for episodes of Generations that are broadcast in other countries and for MMSV Productions and the SABC to bring their salaries in line with industry standards and norms.

The SABC and MMSV Productions are accused of failing to honour their promise to address the grievances.

But SABC spokesman Kaizer Kganyago said yesterday that the issue was "simple".

"We've said to them: 'If you are saying you want pay to be brought inline with industry standards, where are these standards?'. They are some of the most highly paid actors in the industry.

"We've asked them to come to work or we will request the production company to terminate their contracts," said Kganyago.

He said there were no meetings or negotiations planned at present.

Lawyer Bulelani Mzamo said: "It is a real pity that the SABC and MMSV Productions have consistently failed to meet their own deadlines, and now seemingly choose not to deal with the cast's issues at all.

"They left the actors little choice but to revive the strike. We hope for a swift resolution."

The shooting schedule is six weeks ahead, so Generations fans do not have to stress - yet.