Inner-city living is 'so cool' 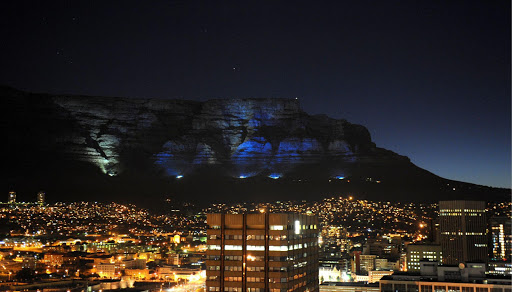 Safety, easy access to work and lots of entertainment are among the reasons young professionals are attracted to living in Cape Town's inner city.

And, unlike Johannesburg and other cities, in which rentals in the suburbs are higher than in the CBD , Cape Town's inner city is booming.

According to a 2013 Cape Town Central City Improvement District survey, 5286 people own and live in properties in the city centre, a 300% increase since 2001.

District spokesman Carola Koblitz said it was good for Cape Town that people were living in the inner city .

"The more people living in the city, the fewer cars used - that means less congestion," she said.

She said easy access to workplaces was not the only drawcard; lifestyle was also a factor.

He attributed the interest to the "close to 500 creative industries" based in the city centre.

Gloria Chitedze, a personal assistant who has lived in the inner city for 18 months, says living and working in the same area was convenient for her.

"I don't spend a lot of money on transport. It is also safer here because the police patrol the streets." she said.