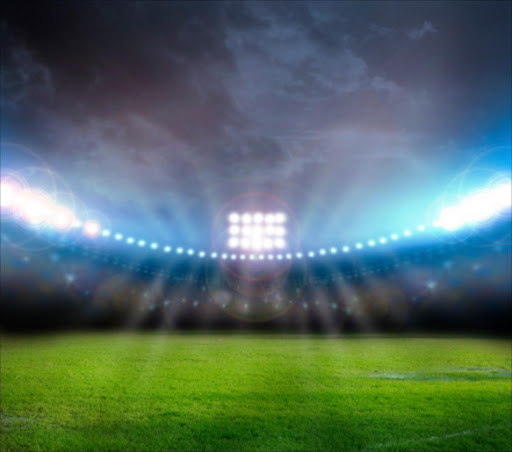 Municipal workers cleaning a Durban stadium discovered the headless body of a prostitute, according to a report.

According to the the Daily News newspaper, Desiree Murugan's head was not found despite a search of Shallcross Stadium on Monday.

A municipal worker told the newspaper that they had initially thought the body was a doll, but once they got closer they saw flies.

"When I saw the body, her pants were down by her ankles and her head was missing," Chatsworth community policing forum member Dumezweni Dlamini told the newspaper.

The report did not state how the woman was identified.

Family members said the 39-year-old mother of a six-year-old boy worked as a prostitute to feed her drug habit.

"Regardless of her drugs and line of work, she did not deserve to die in such a barbaric way," said her sister Jennet.