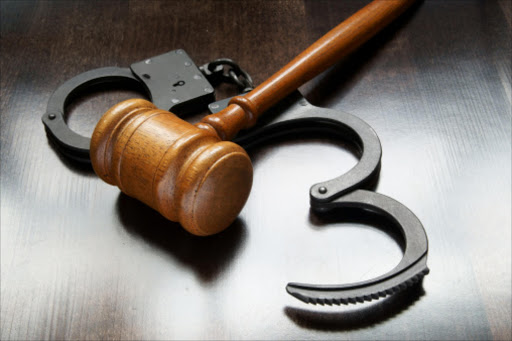 Lying to cover up gambling, an adulterous affair or other illicit activities during work hours, can come back to bite you.

Not only can an employee be fired for perjury – lying under oath - but he or she can also be slapped with a criminal record.

Khehla Malinga, 55, appeared in the Johannesburg Magistrate’s Court on Friday on a charge of perjury after being accused of lying about a hijacking to hide his whereabouts.

According to police, last Tuesday Malinga was supposed to be delivering invoices in central Johannesburg, when he stopped at a gambling hall to play Powerball. Police say that, while inside, his work vehicle – a Hyundai bakkie – was stolen.

Instead of admitting to slacking off from the job, the man allegedly told police the bakkie was taken in a hijacking while he was delivering his invoices. But, when police told him that there was high police visibility in the area, the man allegedly confessed to lying.

Malinga’s case is just one of many, according to Pretoria criminal law expert Dr Llewellyn Curlewis, who is also president of the Law Society of the Northern Provinces.

He added that perjury was “a serious offence” punishable by imprisonment and/or a hefty fine.

Other reported cases of perjury that have come before our courts include a North-West woman accused of lying about a hijacking to hide an alleged affair with a younger man and a KwaZulu-Natal man who allegedly claimed to have been hijacked and robbed by metro police after he allegedly abandoned his vehicle while fleeing from traffic officers due to his outstanding traffic fines.

Senior researcher at the Institute for Security Studies, Johan Burger, said that people committed perjury to avoid the consequences of their actions and were mainly motivated by “self-interest, protection and enrichment”.

In addition to a criminal record, employees who lie to their bosses could also lose their jobs.

Pretoria labour lawyer Johanette Rheeder told [newspaper] that perjury was a dismissible offence, due to the dishonesty involved and the possible breakdown of trust.

Malinga was released on R 1 000 bail and returns to court in September.