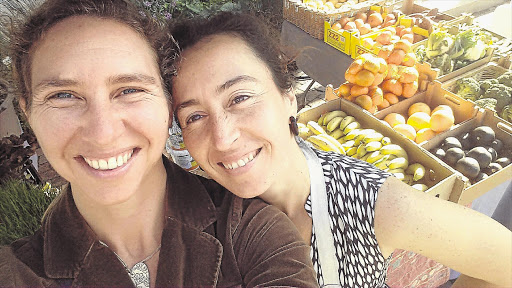 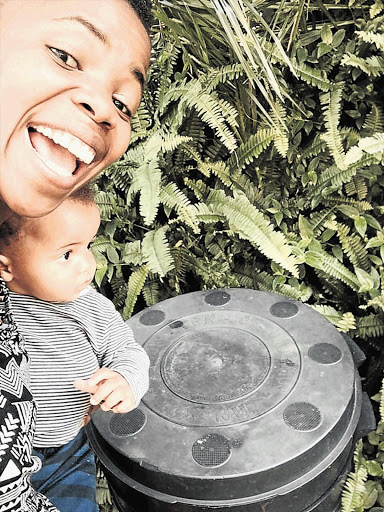 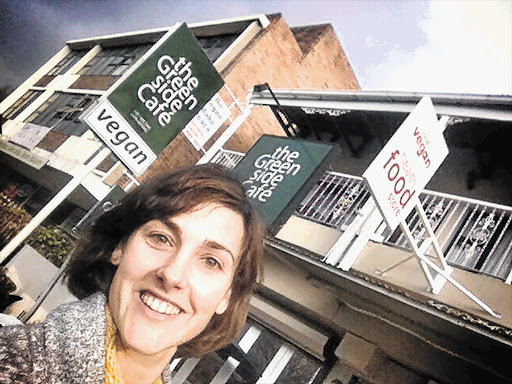 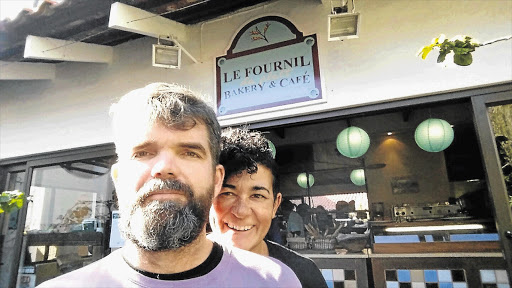 Rhian Berning decided to run a selfie competition, and put out a call to all South Africans to take a photograph of themselves at their favourite eco-destinations.

"I thought it was a great way to grow the country's eco-community. So often people and places that are doing good for humanity and the planet go unnoticed. This was a chance for people to get out there and give the big thumbs up," says Berning, founder and director of Eco Atlas, an online portal for all things "eco" in South Africa.

People have risen to the challenge. Zolani Mahola of Freshly-ground sent a photo of herself and her son with their worm farm; Afrikaans actress Lika Berning loves the raw and vegan meals available at Johannesburg's Greenside Cafe; and chef Karen Dudley, of Cape Town's The Kitchen and The Dining Room eateries, sent in a photo of herself at Plettenberg Bay's cult bakery, Le Fournil.

The competition runs until the end of the month and selfie snappers are invited to post their pics to their Facebook or Twitter accounts tagging @ecoatlas and #ILoveEco along with a sentence or two about the spot.

Prizes include two nights' luxury accommodation at the Three Trees lodge at Spioenkop in the Drakensberg and a weekend for four at the Ingwe Forest Adventures resort outside Plettenberg Bay. Other prizes include tickets to the Greenpop Hogsback Reforest Fest in mid-September.