Tolls a car crash for dealers 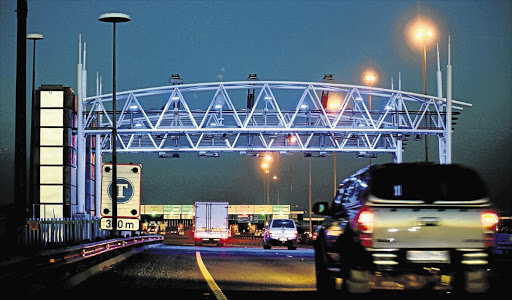 Car dealerships in Gauteng have been forced to fork out up to R200-million more to administer the costs of the province's new e-tolling system.

Details of the increased cost of doing business on the province's e-tolled freeways came to light yesterday during a presentation by the National Automobile Dealers Association on the effects of e-tolls in Gauteng.

The association represents 1363 new vehicle franchise dealership owners or operators and has 550 members in Gauteng.

Its director, Gary McCraw, told the e-tolls advisory panel that its Gauteng members had, since the implementation of the e-toll system, been forced to employ one or two additional people each "to manage the process of the e-toll verifications and payments".

"The additional employment and associated costs amount to about R132-million to R231-million per annum," said McCraw.

Adding to the asssociation's woes was the inadequacy of information on the e-Natis system, said McCraw.

"Dealers are having to prove the sale of used and demo vehicles to Sanral as their records are out-dated, the reason being that Sanral does not have a live feed into the e-Natis system.

"There is a permanent seven-day discrepancy in the information between the two systems. In some cases this is never rectified.

"In addition, due to bribery, corruption and inefficiencies within the various licence authorities, the information relating to motor vehicles and the legal ownership thereof is not 100% accurate," McGraw said.

Critics have cast doubts on the effectiveness of the e-Natis system, which cost more than R400-million to set up, arguing that it does not have up-to-date data on motorists and cannot be relied on by law enforcers.

"The e-tolling system has not catered for the complexity of managing an ever-changing fleet of new vehicles, demo vehicles, courtesy vehicles and pre-owned vehicles," said McGraw.

The association warned that its members' experiences with the e-tolls system resulted in diminished customer satisfaction, which threatened the profitability and survival of vehicle dealerships.

The added costs brought on by e-tolls also had the potential to hamper new businesses, he said.