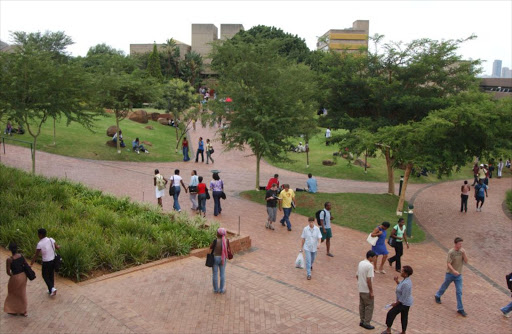 Classes were suspended at the Tshwane University of Technology (TUT) on Tuesday following a student protest, the university said.

"Groups of students started protesting this morning at the TUT main campus. Very early in the morning a bus was burned down," spokeswoman Willa de Ruyter said.

"All academic activities have been suspended for the day."

She could not provide further details about the bus.

De Ruyter said the protest was related to National Student Financial Aid Scheme (NSFAS) payments. She could not immediately confirm claims that first-year students' funding applications had been rejected.

"I will have to get more information because there has been a change in the administration of NSFAS funding."

She said universities and colleges used to administer the funds themselves, but after the change, the NSFAS centralised the funding so it came directly from the scheme.

TUT students protested about the NSFAS in May and in January.

In January the university suspended classes and evicted students from the institution's residences. It also obtained a court order to stop protests at its campuses.

The Socialist Youth Movement and the Student Representative Council later won an interdict at the High Court in Pretoria against the unlawful eviction of students. The university was ordered to pay costs.