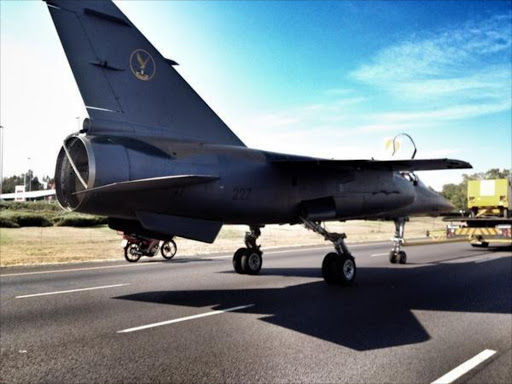 Puzzled - and amused - commuters took to Twitter this morning after spotting a jet being towed on the N1 South near Midrand.

‏@Nadiagerber80, who took a photo of the plane, confirmed it was being towed on its wheels on the highway.

@GlynnЯyan‏Glynnryan quipped: "Maybe (the pilot's) doing his learners licence and needs to operate it under supervision?".

TURNEDUP‏@kabasa_tumelo99 tweeted: "I hope it wont near TB Joshua's church" while @letsepe‏@Letsepe2 joked, "Lol it's one of the Guptas".