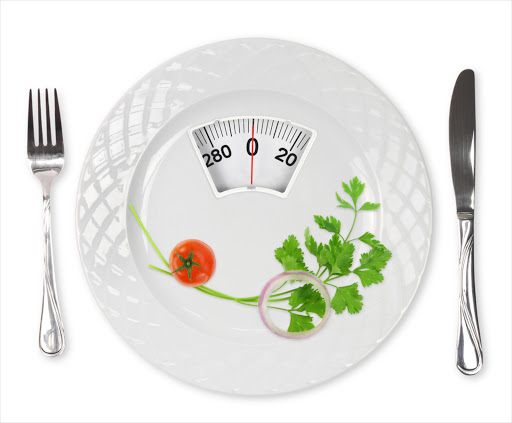 Recent research could improve quality of life for dieters, indicating that adherence should play a role when selecting their diet.
Image: ©Gts /shutterstock.com

Dr Harris Steinman complained to the Advertising Standards Authority saying there was no evidence the ingredients including buchu, artichoke, and green tea enabled users to lose weight.

The Advertising  Standards Authority had found the claims were without evidence and ruled against Herbex who appealed.

“There are … significant contradictions between what Sandell states in his report and the documentary evidence he produces in support of his report.”

To support this he attached pages of the Natural Medicines Comprehensive Database.

The database said research showed that spirulina does not seem to help reduce weight.

O'Regan found that Herbex belongs to the Health Products Association who have agreed to abide by the Advertising Standards code, which requires producers to have evidence of what they claim in adverts.

The expert was supposedly a homeopath, but later uncovered by Steinman as only a registered with the Allied Health Professions Council as a acupuncturist.

Steinman has complained hundreds of times to the Advertising Standards Authority about complementary products that  promise great health, boosted immune systems  good sex and weight loss.  There at least 155 000 such products.

Steinman’s battle may be helped by regulations passed by the Minister of Health last November. The regulations aim to  bring complementary medicine into line, making it much harder for them to be sold and to make claims.

But a week ago draft amendments to the regulation introduced a new category for natural medicines called "health supplements".

This could allow products that are supposed to disappear off the shelves to claim they are health supplements and remain.

Pharmacist Andy Gray said: "Without a clear definition of a 'health supplement' in the same Regulations, the possibility is created that many products that currently do not fall within the narrow definition of a 'complementary medicine' will claim that status".