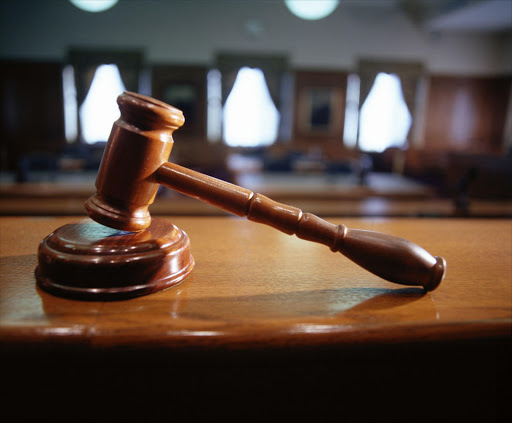 In another “house of horrors” case, a Gauteng man is set to stand trial for allegedly sexually assaulting his nieces.

The 29-year-old East Rand man appeared in court on September 23 and is expected to return in November to face two charges of sexually assaulting his sister’s daughters, aged five and eight, over several months in 2012.

The grandmother of the two girls said the family became suspicious after the sisters started behaving “strangely … lying under blankets and on top of each other”.

When they visited her they arrived without underwear and with bruises and burns, she added.

Their uncle was arrested in November after the two girls claimed he had abused them. At the time of the alleged abuse, they had been living in several East Rand homes with their mother, the accused uncle and several other family members.

According to the girls’ paternal grandmother, they never had a secure address. When they visited her, she said she would return them to their mother either at a petrol station or along a sidewalk near their place of residence. She also said that the mother of the girls was always "partying".

The man, who has a five-year-old child, indicated in his bail application that he intends pleading not guilty. He was released on bail in July.

Independent investigator Elmarie Pretorius, who has been investigating the allegations for over a year, and the girls’ grandmother have complained that they believe the police have dragged their feet in case. The grandmother said that despite reporting the suspected abuse to the Germiston Police Station in December 2012, the police only officially opened a case in October 2013 and arrested the uncle a month later.

The frustrated family members are concerned about how the delays may impact on the children’s healing.

The girls, who are both in school, are expected to testify against their uncle.

“They want this done as much [as we do],” their father said.

According to Pretorius, the children have displayed signs of post-traumatic stress. Their grandmother said their behaviour – including eating and sleeping patterns - had been affected by the news that their uncle had been released on bail.

When cases drag on, “many children feel that their lives are on hold” and they find it difficult to “settle, recover and progress,” Childline’s Joan van Niekerk warned.